Attack on Moe is a mobile game from developer Ignite Entertainment Limited. It’s available to play for free on the Apple App Store and Google Play Store, and is known as a ‘tapping RPG’.

Players of Attack on Moe must tap their screens to make their character battle their way through hordes of evil monsters. Equipped only with a sword, players must take on the giant tian Moe girls, known as Moetan. These giantesses appeared from a portal to the 5th dimension and have wreaked havoc against the peaceful pixel art kingdom. Along with powerful allies, you must defeat and capture the Moetan girls and save the kingdom.

The Japanese-inspired art of Attack on Moe will please fans of the genre. The cute Moetans, detailed character models, and richly detailed environments have a lot to offer. There is also an adult version of the game, known as Attack on Moe H, which is available on Nutaku.

Players take control of the pink-haired swordsman who must protect and lead the people of the pixel art kingdom. With your giant sword, you must defeat the Moetans to gain gold. This wealth can then be used to improve your stats. Along with the beautiful-but-deadly giant girls, there are also many different monsters to defeat. Again, these also drop gold that you can spend on upgrading your skills, heroes, and character.

Attack on Moe features a variety of different stages that you must fight your way through. After each five successful stages, you’ll come across one of the Moetans. After defeating one, you can try taming her to add to your ranks. There are 420 initial stages, and a total over 2000 available through DLC.

There’s plenty of hidden treasure for you to explore, all of which you can use to power up. Along with gold, there are two premium currencies in the game – gems and Moe Crystals.

If you enjoy fantasy-based tapping games with a titillating element, Attack on Moe could be the game for you. Start playing for free today. 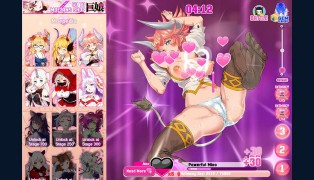 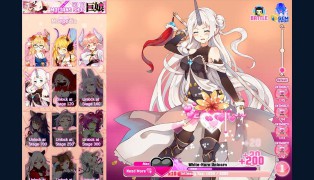 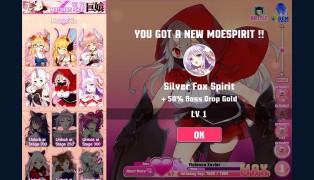 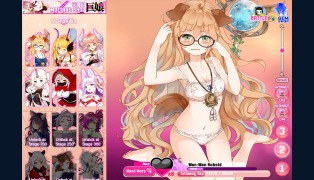 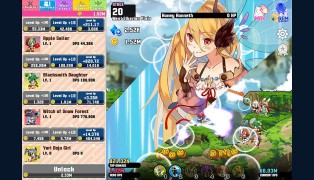 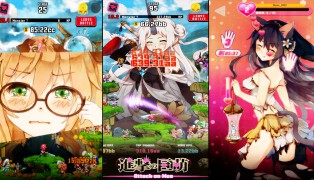 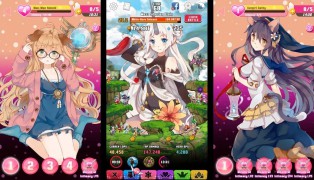 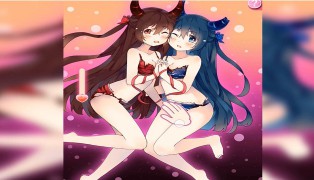 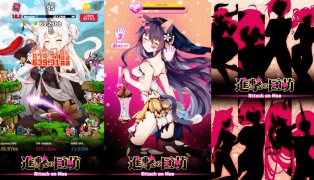 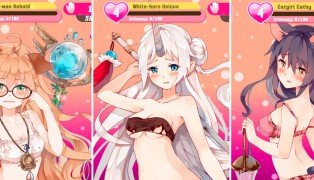