Description Beyond the Void

Beyond the Void is an exciting game that blends different genres and a few unique pieces of technology. At its heart, it’s a Multiplayer Online Battle Arena with elements of real-time strategy. It’s free to play and uses blockchain technology to drive the game’s economy. Players face off in a one vs one battle in space, attempting to take over the opponent’s planet.
Players of Beyond the Void take on the role of a space captain. You can choose your flagship, come up with a strategy, manage your resources, and attempt to conquer the galaxy. Then, you can take on an AI opponent or a fellow player. There’s a ranked tournament as well as casual matches.

The game uses Nexium (NXC) blockchain tokens to manage the economy. This Ethereum-based platform allows players to buy items such as spaceship skins, event cards, and portraits. You can then sell and trade your goods with other players for tokens. It’s a really unique system that makes use of some fascinating technology.
The basics of Beyond the Void are easy to grasp. First, you must choose the abilities of your starship in order to match your strategy. There are many variables to select from, giving a good amount of customisation. Next, you have to gather resources and defeat neutral planets. This will help you improve your main ships stats. Finally, once you’re ready, you can take on your opponent’s fleet in combat. There can be only one winner, and you’ll have to put your wits to the test.
As you play through ranked matches, you’ll gain experience and reputation. This will allow you to climb through the rankings and take on some of the best players in the game. Beyond the Void will require you to have an adaptable strategy, as players will stop at nothing to gain victory.

Another interesting feature of the game is the event cards. These are pre-selected cards that have different effects on the game. You’ll have to combine these with your tactics in order to tip the balance of battle in your favour. 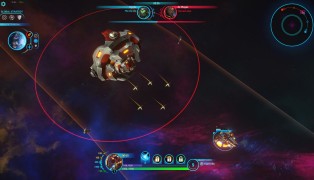 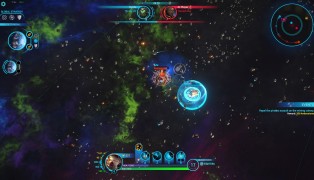 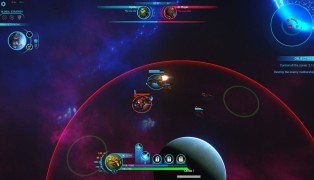 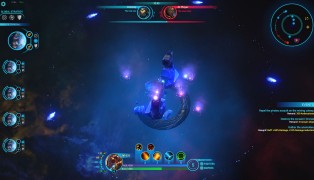 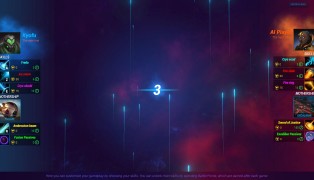 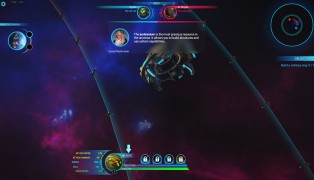 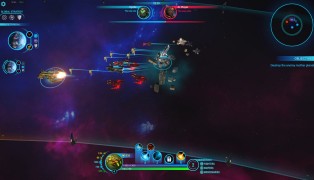 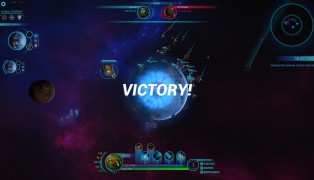 Beyond the Void requirements