My thoughts on Bleach Online

I didn't really like the structure of the game, at all. The story line, and when you dropped into the game, seemed to kind of make sense, in a way. Also, the fact that the font sizing was too small, but it didn't really matter. Also, the tutorial guide was kind of, vague. and everytime you unlocked some new rank or feature, the description was cut off, and I had no freakin' clue of what it was doing unless I clicked on it. The server distribution also bothered me, due to the fact that I literally had to figure out what server I was playing last so that I don't play from Level 0 over and over again. I hate having to restart, and not saving my work, and especially having lasted about 30 minutes of my time. Overall, most people would take it slow, but I am the guy that needs it straight forward. Give me a long tutorial, and I would learn to play easily, but give me a tutorial every 10 seconds, and I'm done. By playing this game you can get 100 Play
That Luigi picture, is literally my reaction, to when I have to deal with a game in which I have no clue on what's going on, especially when the tutorial isn't really self-explanatory. I had a bit of trouble fitting into this game, and well, later on, I will get the hang of it, and not have to keep asking, "Wait, what does this thing do again?" Unlike Big Farm or Tanki, you don't really have a Help bar to refer to every now and then, and well, it might be because I haven't found it, or it doesn't exist, but I am really getting lost in this game. I prefer killing tanks and gaining ranks in Tanki, but, I guess that I have to play other things as well...
Bleach Online, why do your pop-ups come out from all over the screen? I can't even see what's behind it without having to click the X on the side. 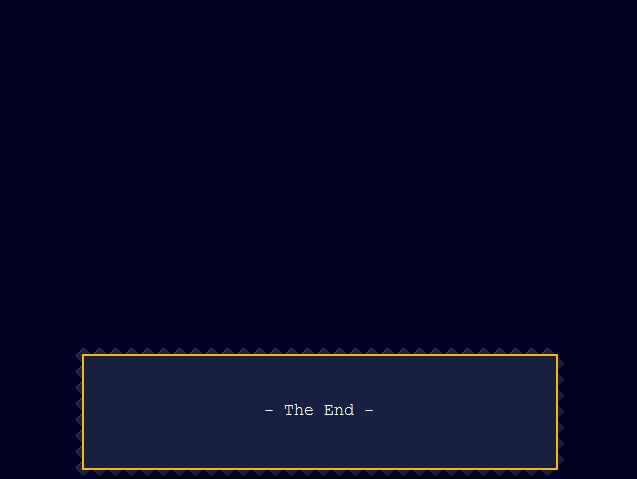 100 Play
There, I'm done with this game, legit man. I still wanna play to get them Banana points and stuff, but I'm not really having that much fun as most people would have with this game. But at least I found out that Ichigo is from this game, and I don't really have to worry where he is from now. Anyway, I guess, after finishing this, I'll play some good Tanki, or Team Fortress 2, maybe some Big Farm, and rack up points for myself. Hmmm, maybe they should upload Shovel Knight, or other Offline or Popular Games. Now that I mention it, I will play some League of Legends, and win points for that.
I just hope that League of Legends is better than this game. I dunno, I guess I gotta try, and if I like it, I'll stay with it, til I die, I guess. Anyway, Bleach is really confusing for me, and I am out of this review!
*drops mic*
1484 0 Share
5.0 (1)