Blood Wars is a massively multiplayer online roleplaying game from Polish developer BW Team. The game is set in a post-apocalyptic world where nuclear war has devastated the Earth. Players have to fight for dominance in the one surviving city that’s inhabited by vampires.

The world of Blood Wars stared all the way back in 2006. It’s set in the year 2012, just after World War III has decimated most of the world. A bioweapon designed to wipe out one particular genotype left the world’s population at just under 100 million. Billions died, but some were transformed into bloodthirsty vampires.

Blood Wars is an online-only MMORPG. It starts off with players becoming one of the last remaining warriors fighting for survival in the last city on Earth. You must wander the wastes to discover ancient artefacts that will increase your powers. However, other powerful players await you outside of the city.

The game features five unique races, each with its own set of powers and skills. There are 10 progression paths for each race, giving you the chance to create your own distinct character. As you level up, you can take on new tasks and adapt your character to your playstyle.

There is a strong multiplayer element to Blood Wars. You can create and develop your own clan or join an existing one. These battles for territory take place with up to sixty different players across the five different districts in the city. Together, you can fight to conquer various areas and improve your clan’s standing in the world.

Blood Wars features a variety of different items, each with around 18 levels of quality. This means you can find and level up different gear to fit your needs. Alternatively, you can trade your gear through auctions.

This unique and long-running MMORPG will appeal to fans of the genre and newcomers alike. There around 16 different realms to choose from, with over 200,000 accounts registered in the game. It’s available to play in English, French, Polish, Russian and Turkish. Start your adventure today. 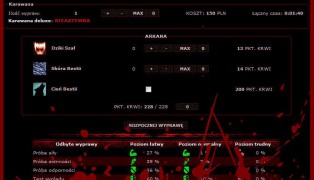 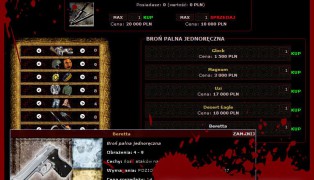 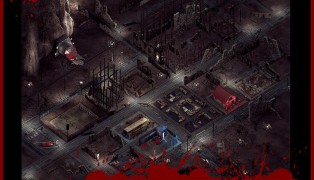 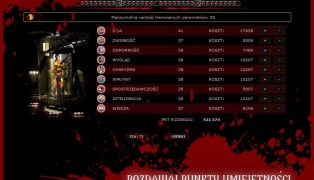 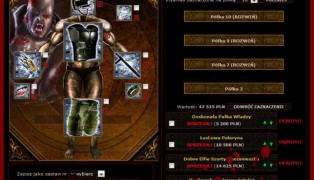 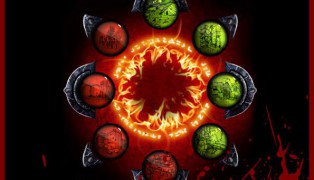 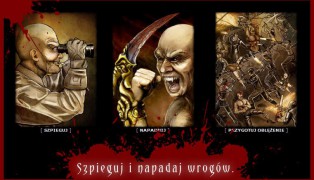 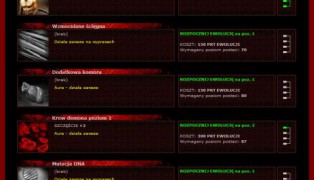 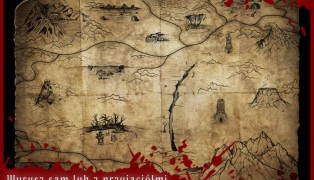 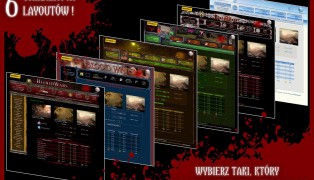