When i first started the game, i could barely land any shots, never mind headshots, however, with the help of several people and in game experiences, i have found out how to, and improve on, getting headshots and landing my shots. First things first, don't hold fire. If you do you will end up pointlessly spraying bullets and missing, so, unless you can control this spray which takes skill and lots of practice, i would recommend short bursts of fire, as they are much more accurate. Next up, crouching: crouching, or holding Ctrl, allows for much more accuracy in you're shots, making it easier to get long ranged kills. The downside is that you move slower and may become an easier target, so, to avoid this, holding shift or walk may be the solution. Walking allows you to gain more accuracy, but slows movement, however the movement penalty is not as harsh as crouch, but at the same time, the accuracy isn't as good. Also, just a tip, moving while shooting isn't a great idea most of the time, unless you use a the tec-9 or something. Finally, head shots: Head shots allow for huge amounts of damage and in a lot of cases, such as the the AK-47, instant kills. These head shots require a lot of accuracy, so to start, use the above techniques. Next, all you do is aim at their heads and shoot in bursts. Simple, yet difficult to land. Now all you need to do is practice. You can find plenty of aim maps on the CS:GO community workshop, and you can improve just by playing games. That's it really, have fun! 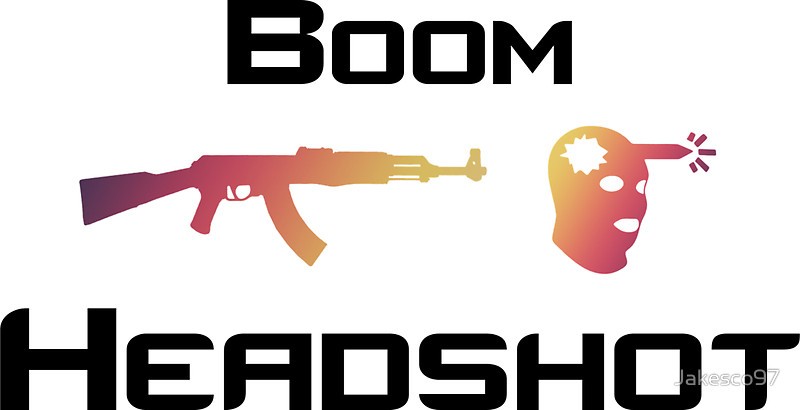 By playing this game you can get 100 Play
One taps are good as well. Insta kills with head shots, possible with many guns, but favored with the AK-47 or the Desert Eagle, also known as the Deagle. To truly become good at the game, you need to fine tune your head shot skills and be able to quickly move your crosshair over the enemies head and shoot to save yourself in sticky situations. This can be practiced on aim maps also. But wait, in a game you are not alone! You have grenades such as flash bangs, blinding the enemy making them easy to pick off, smoke grenades, so you can hide and cross danger unharmed, and decoy grenades to bait enemies into situations they cant handle. You don't always have to win, just focus on self improvement. After a lot of time and effort, you will see yourself climbing the ranks of the game, gaining acknowledgement of your skills as you rise. 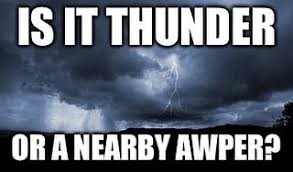 100 Play
You are good to go! Get a good team together! Get those headshots and shots you practiced! Mst importantly: don't get annoyed when you die, its a game, cool off, and return and win. One person getting mad because they did 98 damage in 4 hits and as a result leaving the game can ruin it for everyone, however if this occurs there is still hope! You can take over the AI with the push of the E key! Gaining you another chance! Its a gamble however, as bots have a tendency to run off into trouble, and when they aren't dead in the first ten seconds, they usually have a shotgun. Forget about all the aim practice. Point in their general direction and shoot. You will likely get the kill. You see, its like having a net to catch a fish, except the net is bullets and the fish is an enemy. There isn't much chance of escape. Long story short: HOW TO WIN CS:GO? Buy shotguns and the occasional laser beam, oh i mean Negev, and you will SURELY win!
1717 0 Share
5.0 (1)