Developed by Hidden Path Entertainment and Valve Corporation, it is the fourth instalment in the Counter-Strike series. The central element is the clash between two teams: the Terrorists and the Counter-Terrorists. Both sides are assigned the task of eliminating the other while at the same time completing separate objectives. 'The Terrorists, depending on the game mode, must either plant the bomb or defend the hostages, while the Counter-Terrorists must prevent the bomb from being planted or to rescue the hostages.

There are six game modes, all of which have distinct characteristics specific to that mode. Global Offensive has matchmaking support that allows players to play on dedicated Valve servers, as well as allowing members of the community to host their own servers with custom maps and game modes. Global Offensive has a competitive scene, with Valve-sponsored tournaments known as the "Majors" being the premier competitive event for the game.' [wikipedia]

With new updates such as new mods, maps and improvements, the game receives continuing support from the developers and dedication from amateurs and professional gamers alike.

Why read this? Why not load up today and blast open the digital door into this heart-pounding experience of elite warfare for tactical experts? 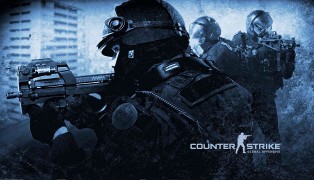 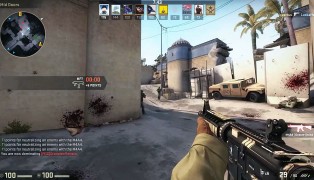 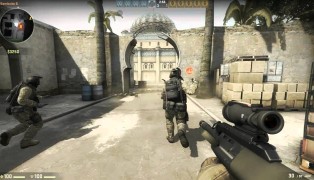 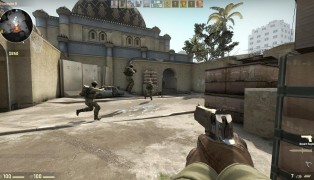 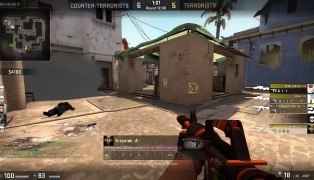 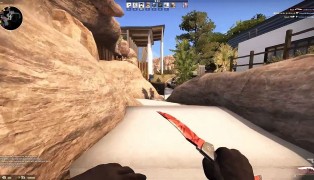 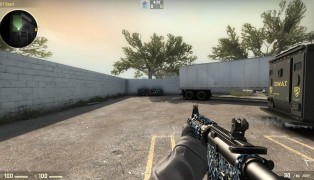 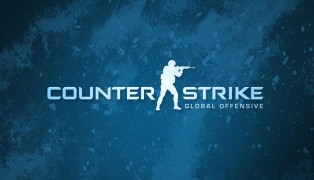 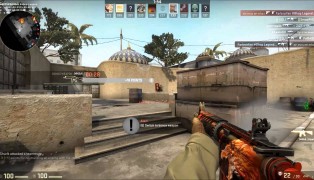 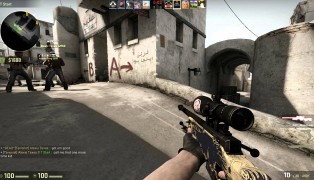