CSGO: Is it worth it?

Before playing Counter-Strike: Global Offensive (CSGO), I always wondered if it was actually worth my time. Short answer: Yes. CSGO is one of the few games which merges fast-paced action with a required tactical style of play. The game features 33 guns, 12 knives, and 6 grenades, most of which contain many, many skins. With 35 million people owning the game, there will be endless lobbies you can find.

This game has a reputation of bad players. Ranging from hackers to campers, this game has it all. The good news is Valve is cutting down the amount of unwanted players, making the game much more enjoyable to play. Most importantly, however, is that the game is growing everyday. More and more players are still buying the game (11 years after release) and less hackers are in each game. If you hear about the "bad player base" CSGO has, it's probably not true. 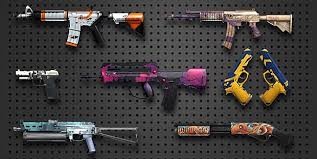 By playing this game you can get 100 Play
Going back to the point of skins: there are approximately 6550 skins in CSGO. Skins range from less then a dollar to thousands of dollars. Some skins are unbelievably rare. Pictured below is a skin for the M9 Bayonet (a knife in CSGO), named Crimson Web, which once sold for around $4500. These skins, (some of which you shouldn't expect to get) only make the game better, giving you an ultimate objective to play towards.

Next: The price. $14.99 is the perfect price for this game. It is an old game, but that doesn't make it any worse. Although there are many free copies of this game, but Counter-Strike: Global Offensive is different is some way. Every free version of this game lacks something, which CSGO has. To cut this section of the review down: CSGO may not be free, but it's worth it. It is much better than any copy of the game out there. 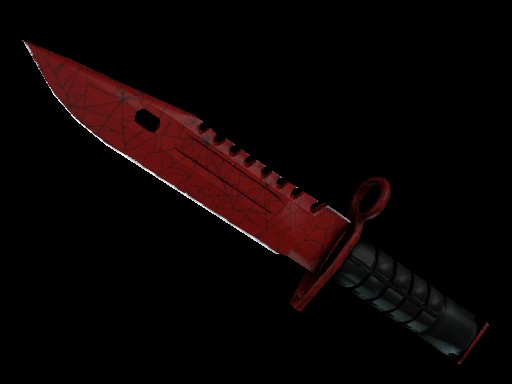 100 Play
CSGO has a total of total of around 15 official maps, but a many, many more unofficial maps being played. Along with theses maps come many different game modes. This gives each player a chance to experience different types of play styles. These different styles and modes will make it so the game takes a long time (if not never) to get boring. I personally have played over 10 hours of this game, after owning the game for 5 days, and I'm not planning on stopping any time soon.

Overall: This is a game everybody should try, as I believe it's not being played to it's full potential. Even though it is 11 years old, it i, in my opinion, better than most games coming out today, and will not drop down on my list of games in the future. If you don;t own the game, I recommend taking the chance and playing it, it won't disappoint.
1676 0 Share
5.0 (1)