Dragon awaken is a multiplayer game where players are able to take on a role of their chosen hero from either male or female, I believe this is fair as the game is balanced and does not gender bias. The game is solely based on levelling up and fighting enemies by upgrading equipment and applying stones to make your character more stronger. You unlock new techniques, talents and discover new skills however there are no fixed classes which is a good thing because you do not really have to compete with various other classes and it makes the game more fair and balanced in terms of going to the arena and battling each other based on your battle points. The game provides cool graphics on fantasy creatures including dragons and mountable beasts which aid into your walking speed from going to different quests.

By playing this game you can get 100 Play
The image shows a screenshot of the gameplay, it can be confusing for new players as compared to other games it displays all the events and unlockables that can be interacted with when levelling up. This is a disadvantage for free to play users as they will not have the full satisfaction of having most items as they require gold and real life money however it can be obtained through completing quests in the game. The game follows up on seasonal events for example during the Halloween season the surroundings and particular environments are plagued with the seasonal features. Some of the features include jack o lanterns near places on the map, costumes that can be purchased and events where you can interact with to obtain seasonal equipment for a limited time. Characters are also choreographed into variations of the game depending on your hero abilities. 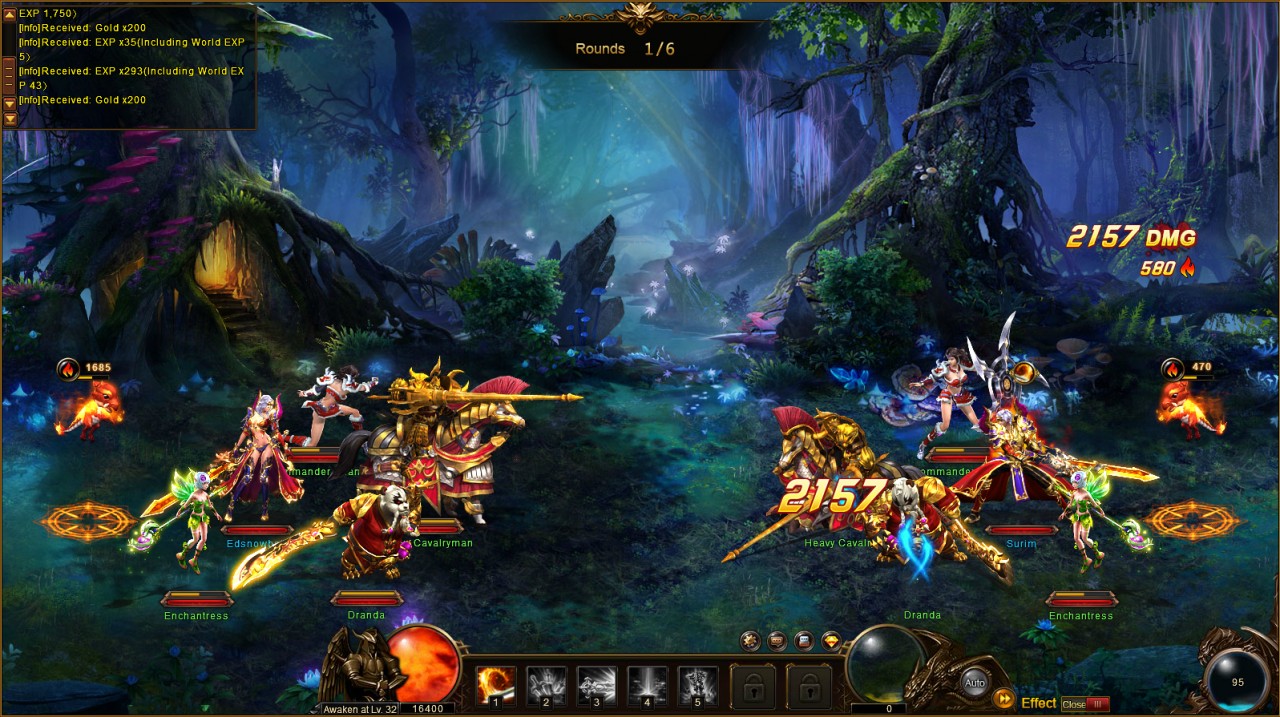 100 Play
The original game quest follows up on a dialogue which can be interesting to read upon whilst playing the game, some of the main quests require you to complete dungeons in order to obtain new characters and unlock their character description.

Overall the game itself is very well balanced, can be inviting to new players but most importantly it needs to fix the options to claim prize of each quest as it can be glitchy when moving onto another quest (I had to go into full-screen mode to claim my prize) also it can be less flashy if the average user decides to see what is meant for them instead of anything and everything the game features. The game has unique graphics and it is suitable for a fantasy role-play, this is also fair for all genders as there is a marriage system which concludes this.
1437 0 Share
5.0 (1)