The truth behind Garry's mod

Garry's mod Is a great game where you can play with friends and do what you want.

Over the centuries Garry's mod has been considered as one of the all time best sandbox games. The one to stand against the rest. When a beast approached it was garry's mod who provokes it.
Garry's Mod was never like other games. it was a game destined to do great wonders. destined for greatness.

But why? you may ask:

I have concluded my decision that it is because it is just pure awesomeness. piles of great amazing programming.
However there is only one conclusion which over rules the rest. only one possible reason for garry's mod being as good as it is?
it is... that Garry Newman is the smartest man to live.
so now i will go on to talk about what you actually do in this awesome and amazing game. (see next paragraph) By playing this game you can get 100 Play
Garry's mod has uncountable game-modes to play online with your friends, like TTT, DarkRp, SANDBOX, stop it slender, five nights at Freddy's etc.
TTT - is trouble in terrorist town where everyone are innocent terrorists except a few which are traitors. and those few have to kill off the innocents with out being killed themselves. Dark RP- is dark roleplay, different servers have different themes where everyone has to role-play as if they were in that situation. SANDBOX - you just do whatever you want from building to killing, its a free world. stop it Slender - you will play as either slender man or the survivors. and you must collect all the pages without being killed by slender man.
five nights at Freddy's - everyone is in a room and must not be caught/killed by Freddy and his gang. (see the picture below) 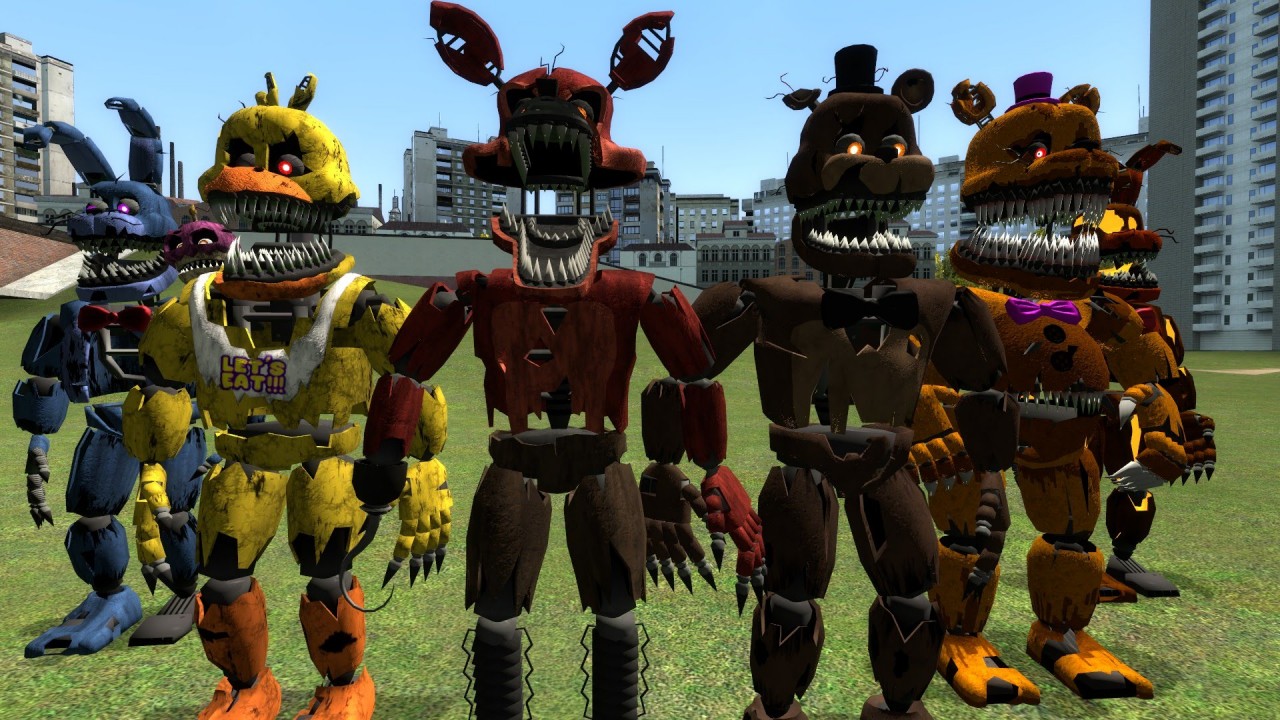 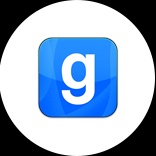 100 Play
Garry's mod is a sandbox game, however i recon it's more than that. it's a game to rule them all. In many other sandbox games, they use the slogan the "The only limit is your imagination". However i believe a suitable slogan for this game is "There are no limits". Because it is not only your imagination creating. it's the worlds imagination. The worlds imagination that carved the path to victory and sanded off the road to defeat. that same imagination is... Garry's MOD! Now if you are also a hardcore Garry's mod supporter join me, spread the word, for Garry's mod. If we fall down it is Garry's Mod which shall prompt us to get back up. We will do it together, as a nation, as a team, as a single unstoppable, impenetrable force, we will do it as... GARRY'S MOD.