An excellent game created by the Riot Games company this game is based on destroying the nexus to the opposing team, there is a high level of competitiveness, in particular, I am gold I, but there are people who reach the maximum level that is challenging and can be reached Become legends of the game.
This great game called lol has several types of characters more than 70 characters and are always adding and modifying the characters.
This game has 3 lanes and 1 jungle in which you will have to master the farm, exchange of hits and objectives. This, in turn, is of great importance to the team and to you because in gaining experience sums and points of influence.
LOL, As you know it is an amazing game you can create a network of friendships that can last you for a lifetime, there are many stories of people who have met after playing. By playing this game you can get 100 Play
In the league of legends, you can customize your characters by buying clothes or suits, you can also buy icons, sentinels, bonus experience. There are two types of coins in the game, the one you win for each game and the one you buy with real money called RP (Riot Points).
In the league of legends, you have to learn many things because of the complexity of the game. To improve on your line you must build a coherent mastery and buy runes that you can get them with points of influence or riot points, this will make it much easier to play and win a game.
League Of Legends hosts national and international tournaments. Every year it realizes a called tournament the world cup where a certain amount of referring equipment of each continent participates.
Currently, the world champion team is called SKT 1 are a team from the Asian continent, its synergy and dedication to the game have led to great rewards. 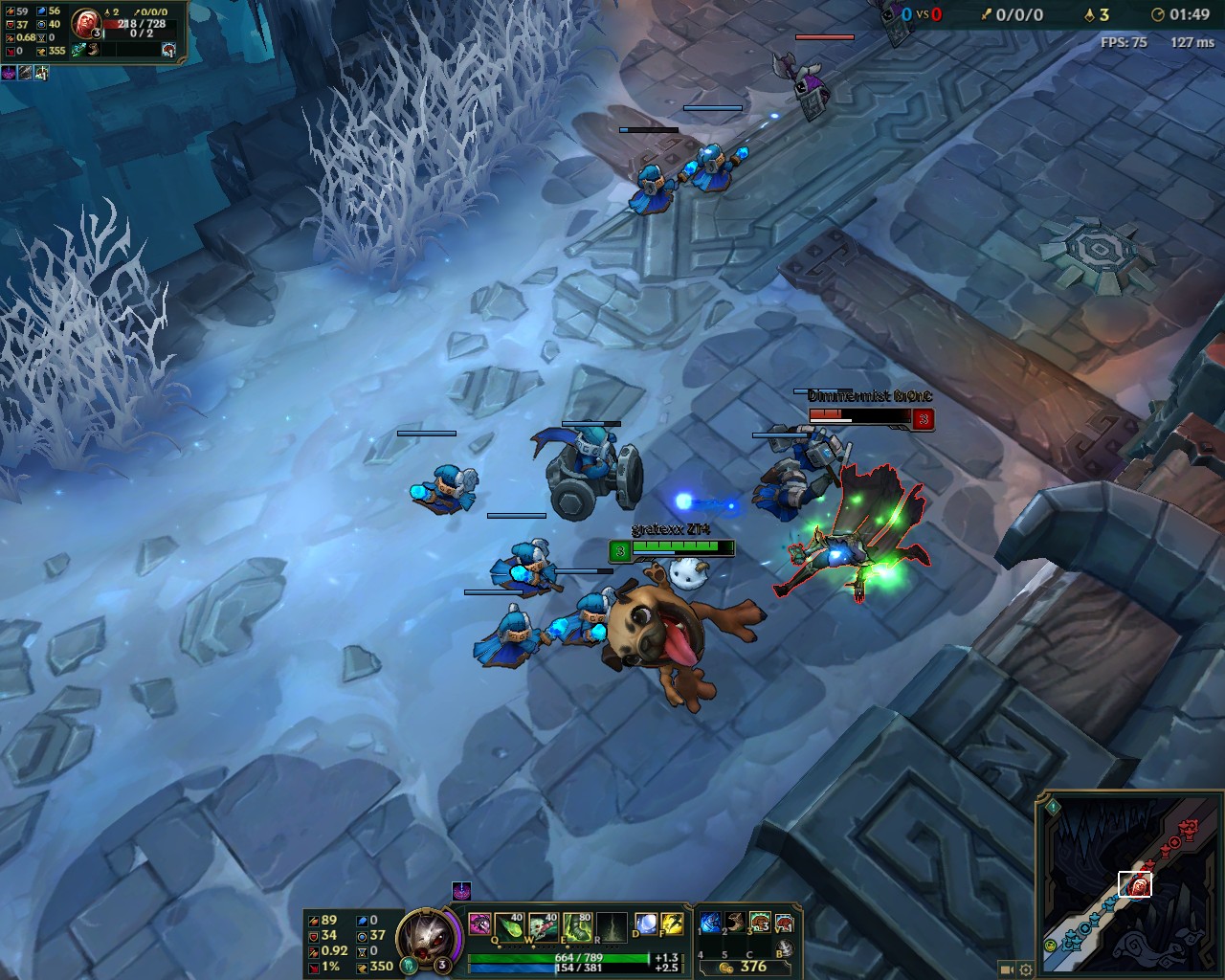 100 Play
In the league of legends in the line of below go the marksmen with their support. In the middle line go the magicians or the ones of damages, and in the line of above, they go the ones of damages, tanks, magicians. This you choose depends on how the other team is made up.
In this great game, there are many compositions that will make it easier to win the games, the most famous of all is the damage in the area with a hook that is to grab the enemy team in disarray and throw all the damage they present. Other famous compositions are to protect the shooter, this composition is very good because the team has to choose several guards, tanks, or magicians to protect the shooter, all the equipment is based on its shooter this will make things easier because They have to be very defensive. Remember that if they make a mistake, it can be very expensive, so expensive you get the error that can cost you the game.
This is a totally free game without any restrictions. Sure to buy clothes and everything else you have to invest your money.
Cheer up and Play LEAGUE OF LEGENDS and become a LEGEND in this great universe.
2520 0 Share
5.0 (1)