League of Legends is regarded as a RPG/strategy MOBA and blends fantasy with science-fiction. The game is set in Valoran’s Field of Justice and is free-to-play. From Riot Games, it requires you to play as a Summoner instructing Champion avatars to battle for you. There are more than 75 Champions to choose from, and you can engage in 3v3 and 5v5 battles. You can customise your Summoner and Champion with weapons, skills, equipment and more. Unlock new skills and abilities by fighting and levelling up to become more formidable in battle. You can buy items from the shop, though these won’t give anyone an unfair edge.

There is also a Collector’s Edition available for purchase. Each Champion has their own unique style and set of abilities. Multiple Maps are available and you can choose from three Masteries, which are skill trees that you be used in battles. League of Legnds was inspired by Defense of the Ancients and is ideal for anyone looking for an MMO where no two battles are the same. The game is largely focused on teamwork, so it’s wise to invest your time and energies on forming alliances with teammates.

Champions have six major roles, which are Marksman, Mage, Support, Tank, Fighter and Assassin. You can buy Champions to use permanently, however a rotating series of Champions are made available for free on a weekly basis. Why not test your skills to the limit and embroil yourself in the bloody but brilliant world of League of Legends today? 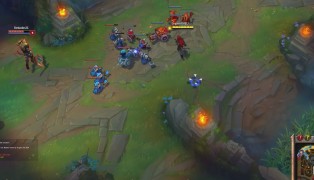 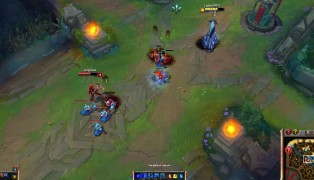 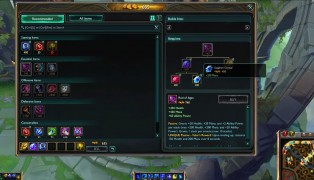 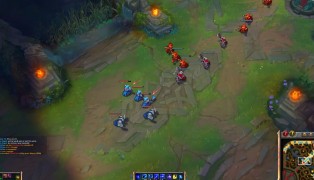 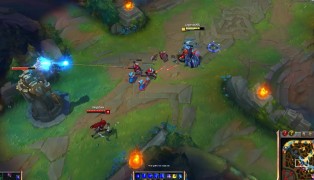 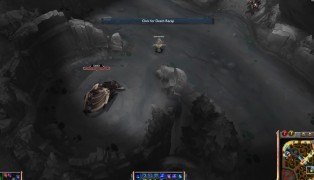 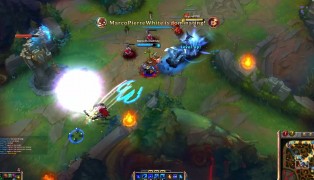 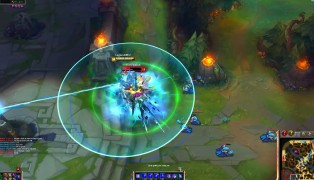 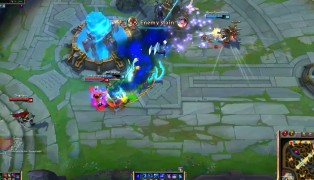 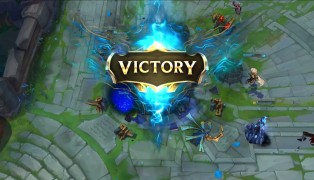