Complete Guide to Level 25 on Neverwinter

Hello everyone and welcome to a review of the largest game I've ever done, Neverwinter, a game that's just superb in every detail, from great quests to lots of lore and interesting people and places, a game I truly enjoyed playing for hours a day and one of the best free to play games I've ever played. But I'm here to guide you through the journey to level 25, a fairly long journey filled with lots of monster slaying. Bananatic's quests for me were for level 12, level 20, and level 25 (might be different for you). For this quest I chose a Great Weapon Fighter class (didn't matter about race really) and had a fairly easy time killing everything in my path. The basics of the game are to do quests, follow the glowing paths to the objective, and try to find the items/monsters in the large blue areas where the quests are done. 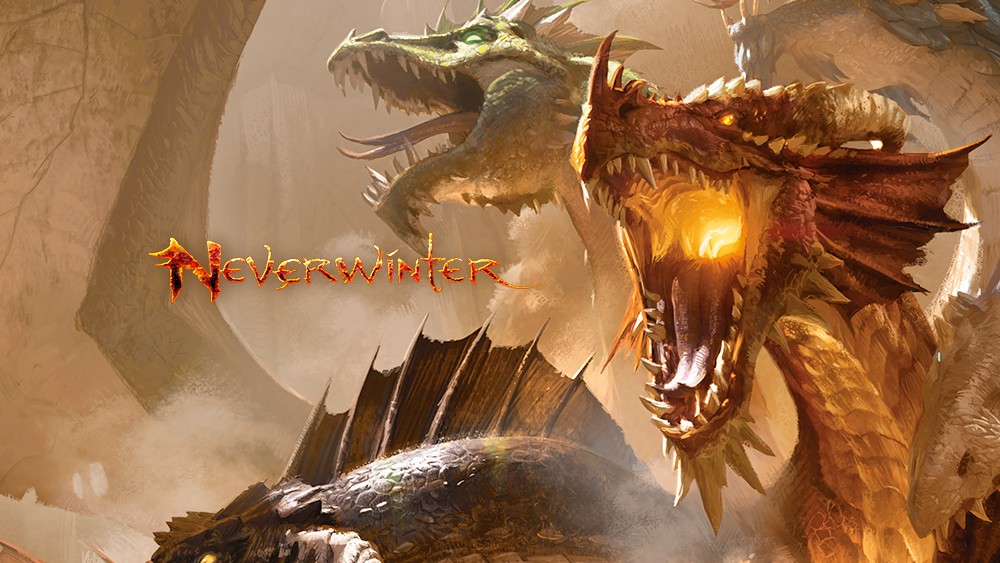 By playing this game you can get 1120 Play
Seems easy right? Not so fast. This game continuously throws new things at you with many systems including feats (passive benefits that make you a different type of warrior, either offense, balanced, or defensive), powers (your main skills you can level), companions (I suggest a healing mage for the great weapon fighter, he was highly useful), mounts (horses that aren't faster than pressing shift weirdly enough lol), and late game stuff I haven't even got around to. There are plenty of dungeons you can do yourself and with others (I did one with other randoms, they were great, and that dungeon took over a half hour!). You'll have to maximize all these systems to get to level 25 the quickest way. And the easiest way for that is quests (although I suggest not doing Portobello's weird quest, even if the place you go to is awesome). 1350 Play
Quests will consist mostly of fetch quests (get me 3 boxes!), kill x amount of monsters, with the hardest missions being solo and group dungeons. Expect dungeons to take between 10-15 minutes with a boss at the end and traps everywhere, so take injury kits with you and tons of potions as you gain more money (be sure to sell useless items to you to certain vendors with gold coins over their head) along the way (and that healing mage!). Avoid the red areas abound hard enemies but running around them with the shift key. If there's a red ring around them, just wait until they are done then go after them. If there's a special event going on where you're doing a quest like Catch the Spy!, go around and catch them, they yield high exp rewards. Be sure to use those enchantments at fires later on in the game to get experience bonuses every half hour or so. Don't be afraid to queue for a group dungeon (be sure not to fall off edges, you'll end up at the beginning of the map). It's a slow grind at times and you'll find yourself without a quest sometimes, just kill a monster or two to level to the next level to get more. If I had to guess how long it'll take you, I'd say about 15-25 hours. I hope I helped you figure out the game a little and hope you have a fun time getting those levels! Also be sure to look up a build guide, that helps too :P
1607 0 Share
5.0 (1)