Get ready! Get set! Rev your engines, because rocket league has created the idea of basically everyone's fantasies: Soccer with Cars. Who doesn't want to play that?! Even though It sounds all fun and games, there is still a strategy to the game that is three words: Hit the ball. Although this game is really professional and it has many advanced players playing the game, others want to just mess around in the game, including messing up teammates by bumping into them, exploding other cars, and scoring own goals, but that's what fighting games are there for, to mess someone up. Not only can you actually play soccer by driving, but you can also use the jump, turn your car bumper-facing-up, and use the rocket to FLY! Even though you cannot go outside the maps, it still is great to be able to bump the ball into the goal. By playing this game you can get 100 Play
Even though the idea of the game was great, along with the game tactics itself, I usually pay the most attention to the surrounding area. The graphics are so great, and so are the maps that come with the game. I like the fact of how realistic they are, because it kind of hints that this could be a great real life game that we could play in the game in the future! Don't be saying that wouldn't be possible, because it would be very possible! The cars would have to be self driving though, because there is no way that we humans could survive with the impact of a little thing I like to call, Gravity! Even though the game in all of it's glory is awesome, and all parts of the game are above good, I think that there can be some improvements made to the game, because even though all of it is awesome for a while, it might get boring later. 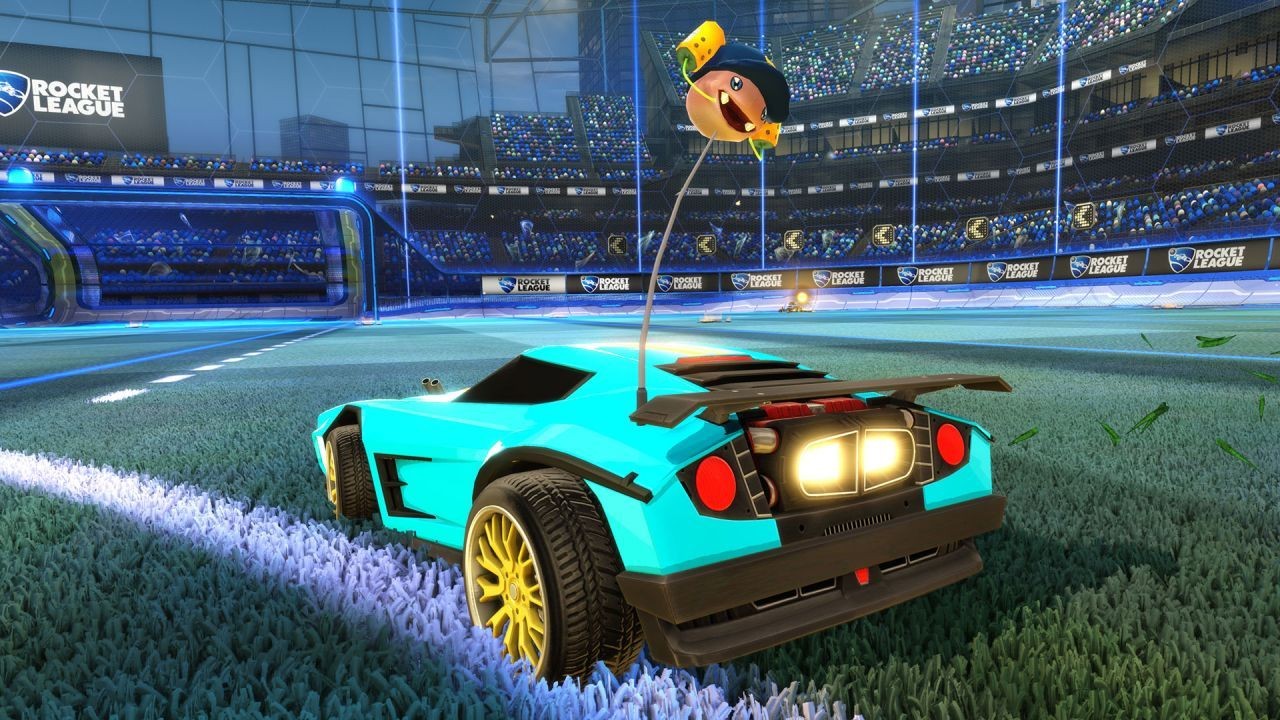 100 Play
However, there are three different game modes, more than just soccer, there is hockey, basketball, and they might be working on football, but that is personally enough to keep me entertained for a long while. And besides, if you still are not convinced to buy the game, then let me tell you all about the customizing features. Because when you are scoring goals, you have to do it in style, so why not put a smiley emoji on your car, along with a couple of paint jobs and body improvements that make your car look not just fast, but more furious than you could ever come across. Also there is no other way that you could make your car more amazing looking than putting a nice fresh baked, chocolate cake. And while your at it, you can even transform your car into a taco truck! What more do I need to say?
1977 0 Share
5.0 (1)