Rocket League (B2P) - So you want to know about Rocket League? Where have you been?
Soccer shakes hands with driving again in the long-anticipated, physics-focused sequel to the beloved arena classic, Supersonic Acrobatic Rocket-Powered Battle-Cars!

We're talking futuristic Sports-Action gaming here. Rocket League gears-up its players with booster-prone vehicles that can be crashed into balls for incredible goals or epic saves across multiple, highly-detailed arenas. Using a hyper-advanced physics system to simulate realistic interactions, Rocket League relies on mass and momentum to possess players with a total sense of intuitive control in this unbelievable, high-octane re-imagining of association football.

Awesome features include:
All-new Season Mode that allows players to enjoy a full single-player experience
Extensive Battle-Car customizations with more than 10 billion possible combinations
Unlockable items and vehicles, stat tracking, leaderboards, and more
Addictive 8-player online action with a variety of different team sizes and configurations
Amazing 2-, 3-, and 4-player splitscreen mode that can be played locally or taken online against other splitscreen players
Broadcast-quality replays that allow you to fast forward, rewind, or view the action from anywhere in the arena.

Why not see what all the fuss is about and get into this thrilling title to glean fast, fun times with your friends at parties - or for marathon family sessions in your own home. Everyone will be thanking you for getting them into the action too! 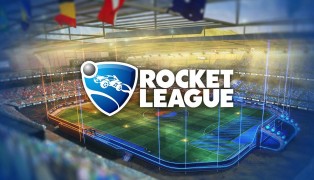 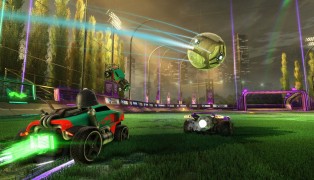 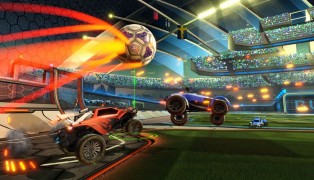 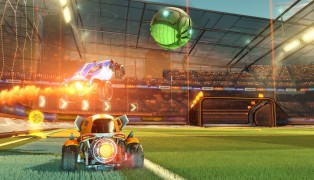 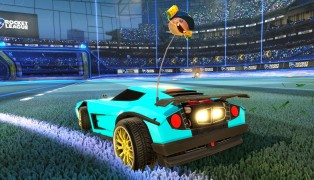 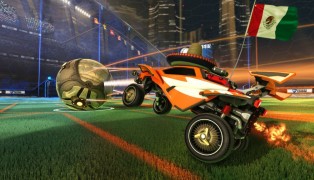 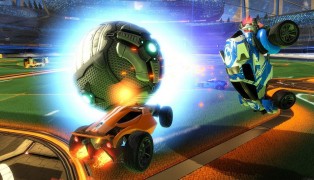 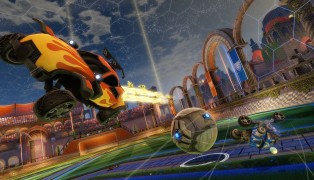 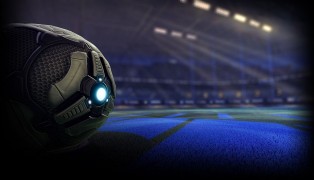 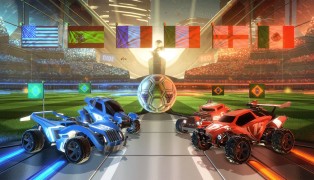