The Settlers Online is a free to play city builder strategy game from developer Blue Byte and publisher Ubisoft. Originally a flash-based browser game, the 2010 title is now also available on Steam, where it has a review score of Mostly Negative.
The game takes inspiration from the classic 1994 title The Settlers, and is made by the same companies behind the original. Gameplay sees the player build their very own city, while also battling against bandit camps and completing quests. All of these actions grant the user experience points, which can then be used to level up.
As you progress through The Settlers Online and gain levels, you’ll unlock new buildings, soldiers, and mines. It features all of the most popular elements of gameplay from The Settlers – exploring territories, building cities, and perfecting infrastructure. It also brings online elements too, giving you the chance to play with others, join guilds, and challenge your rivals.
Although The Settlers Online is free, there are premium currencies available to purchase. You can also gain these by playing the game and levelling up. The premium currency is spent to help speed up the process of constructing buildings and units.
There are many different buildings you can construct in the game, each of which can be used for different purposes. The higher level you are, the more buildings you can access. There are also over 40 slowly different military units available, giving you the strength to conquer your foes.
For those players who are fans of building games, The Settlers Online gives you the option to slowly construct your very own empire. You don’t have to purchase the premium currency, which is what most of the negative reviews relate to. Instead, you can simply take your time and enjoy everything the game has to offer.
If you want to start your very own empire, you can head over to The Settlers Online website or add the game to your Steam library. Get started on your construction today! 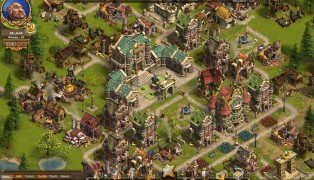 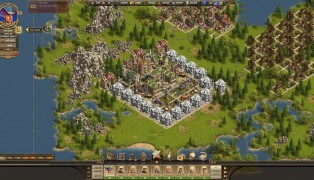 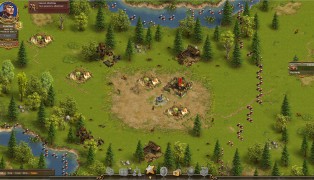 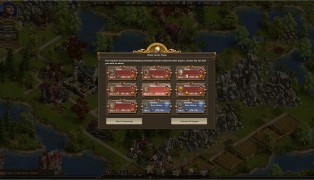 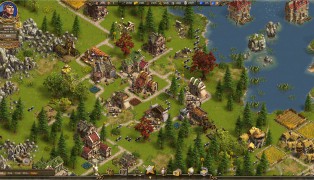 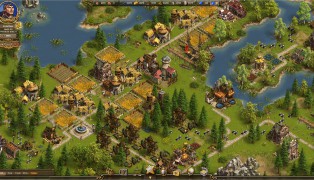 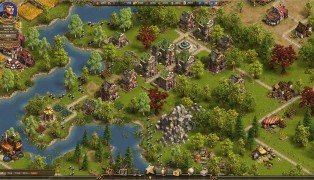 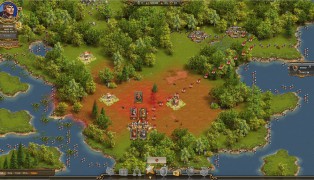 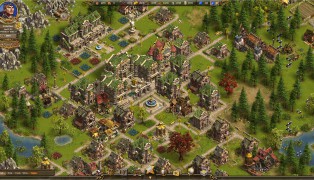 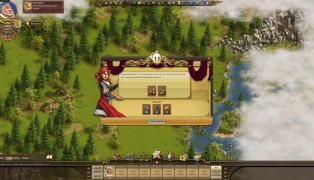