Tom Clancy's Rainbow Six Siege has always been a fan favorite, and at one point at 75,000 in-game players at once, but is it as good as it looks? Tom Clancy's Rainbow Six Siege is different to other shooters, and what makes it stand out is just how realistic the game is. An example of this is walls. You can not hide behind walls, because they are all destructible. This makes it so you can hear enemies before you see them, and eliminate them before they see you.

This game is based off of 5 vs 5 attack/defense game play, with multiple short round per match. The game does have many good things about it, but it is not perfect.

In this Review, I will be going over the positives and negatives of the game, as well as some other aspects worth talking about. Please note a lot of this review is based off of opinion. 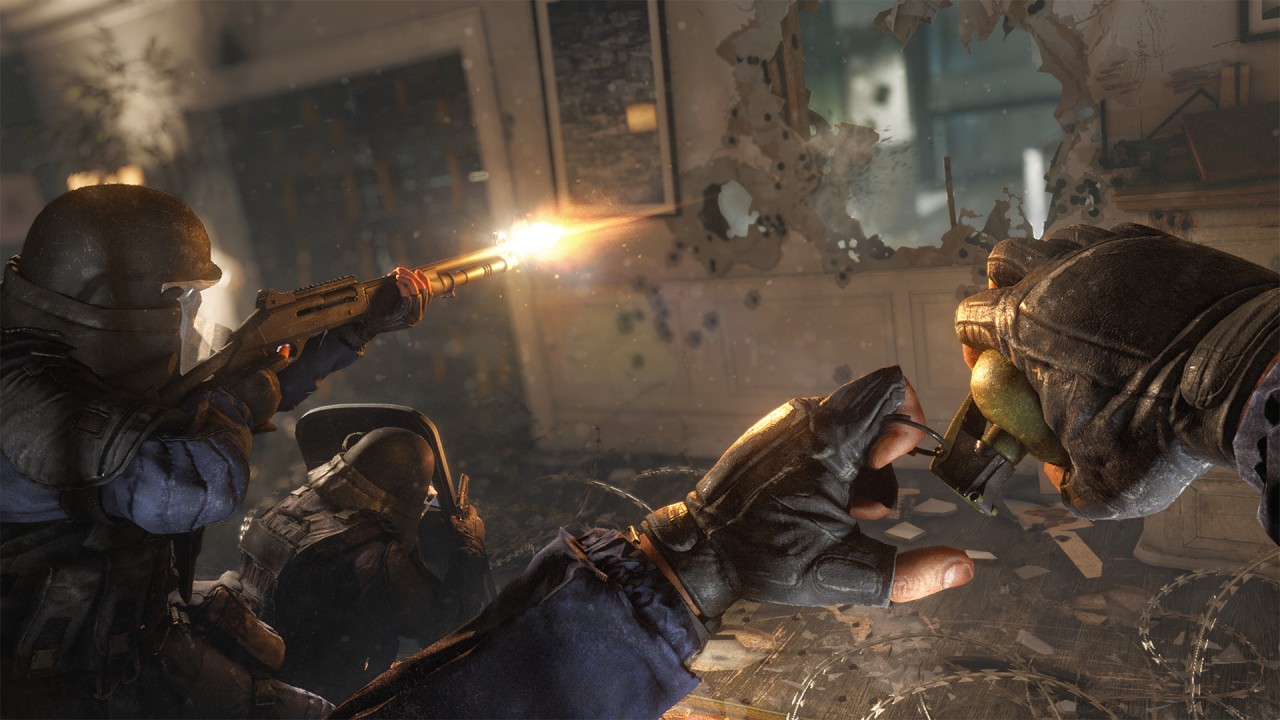 By playing this game you can get 100 Play
First: Positives of the game.
- The game features 11 stock levels, each one different in its own way. This creates different strategies and play styles in each map, making it so no match is the same.
-There are many different characters to choose from, each with different abilities and features. This creates a varied team with realistic roles and objectives.
-This game is extremely realistic. Walls, floors, windows, roofs, and other parts of the level can be breached or worked through to cause unpredictable games.
-Fast paced game play makes the games more enjoyable, as instead of walking around looking for someone there will be more battling.
-Graphics are really, really good. Stunning visuals.
-Maps have things around them. Some games lack areas around the map, this game doesn't
-There are some single player missions and levels to help you learn the game. 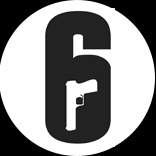 100 Play
Negatives about Tom Clancy's Rainbow Six Siege:
-Ranking system is not the best, and could use some improvements
-All the game modes are based on attack/defense, making them all seem the same
-Lack of customization options, they could add some more

Those are the only things wrong with this game.

You can clearly see that the positives over power the negatives, making this game worth it overall. This is not a free game (I forgot to mention).

I highly suggest you spend the money if you can, as this is one of the best modern shooters up to date. The game won't get boring quick, and you will be playing it for hours on end. This is a solid game, with great developers and a great community.

Thank you for reading my review on Tom Clancy's Rainbow Six Siege, I hope it help you decide whether to buy the game!
1254 0 Share
5.0 (1)