Tom Clancy's Rainbow Six Siege is the upcoming instalment of the highly-praised first-person shooter franchise developed by the renowned Ubisoft Montreal studio. This game will allow you to master the strategic art of destruction. Fraught and frantic close confrontations, toothpick tactics, team-directed play and careful detonations dominate the experience. Such gameplay raises the bar for acute firefighting and masterful strategy - moving forward the rich legacy of previous Tom Clancy's Rainbow Six games.
THE SIEGE GAMEPLAY - Welcome to a brand new element of assault, not seen before in Rainbow Six: sieges. Enemies now hold the power to transform their areas into fortified strongholds. Rainbow teams can now be trapped or caught up in defensive systems in their attempts to breach them.
COUNTER TERRORIST UNITS
Counter terrorist operatives are primed to deal with extreme, surgical-precision required scenarios, like the rescue of hostages. Such “short range” specialists, have their discipline focused on indoor surroundings. 'Operating in tight formations, they are experts of close quarter combat, demolition, and coordinated assaults. Rainbow Six Siege will include operators coming from five of the most worldwide renowned CTU: the British SAS, the American SWAT, the French GIGN, the German GSG9 and the Russian SPETSNAZ.' These Operators are experts with their own speciality within Siege operations. Every one has their own unique identity & approach. Some are concentrated on assault where as others are geared for defence. They can be 'combined within the same team' to forge new team tactics.
PROCEDURAL DESTRUCTION - Destruction is integral to the siege gameplay. Players will now possess the never-before-seen ability to destroy surroundings. Walls can be blasted open, forging new lines of fire, and ceiling and floors can be brought down, creating new access points. Everything in the environment reacts realistically, dynamically, and uniquely impacted by the size and calibre of bullets you are using or the quantity of explosives you have primed. In Rainbow Six Siege, destruction has meaning and controlling it - artfully - is often the gateway to success. Move out! 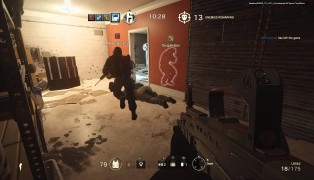 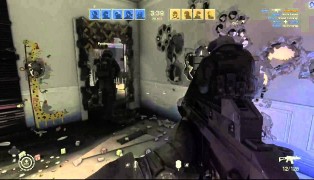 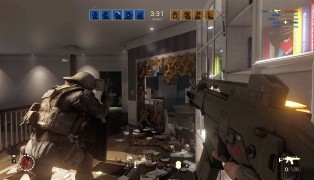 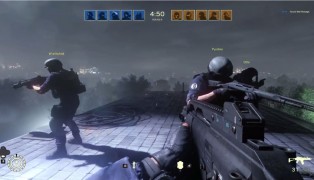 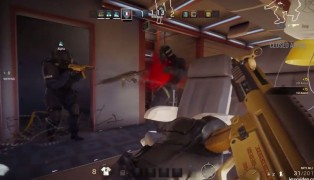 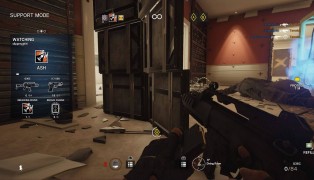 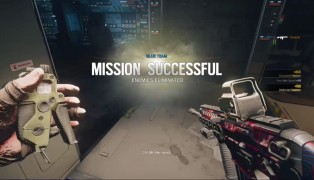 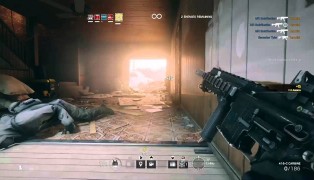 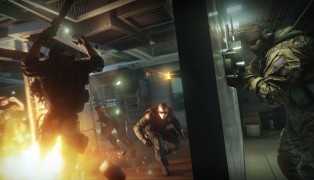 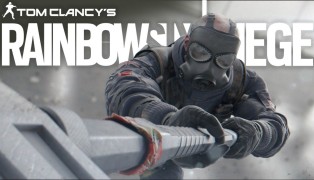