Agar.io is an action game with massively multiplayer online elements from Brazilian developer Matheus Valadares. The game is browser based, and also has Android and iOS versions available. Its basic premise sees players take control of one or more cells. They must then grow their ‘blobs’ while avoiding being eaten.

In Agar.io, players start their cell cultures in a petri dish. Here, they will encounter randomly generated pellets of agar and smaller cells. The only way to grow your cells is to eat these cells and agar to grow your blob. However, bigger cell structures roam around, so you’ll have to make sure you don’t get eaten.

The browser version of the game features five different game modes. There’s a free for all, battle royale, team mode, experimental mode, and party setting. Each of these presents a different a different challenge, but the basic premise remains the same – creating the biggest cell. However, the larger yours gets, the slower and more vulnerable it becomes.
As you play through Agar.io, you’ll encounter randomly generated viruses. These spiky green circles can split larger cells. The split cell can then be used as a ranged attack to swallow smaller cells. However, they’ll eventually form back as part of the main cell.

Although the core gameplay is fairly simple, there’s a lot to appreciate with this title. It’s quite a competitive game, with almost endless replayability. Since its browser launch in April 2015, it has gained largely positive reviews. The mobile version was released later that same year, although doesn’t have as many game modes as the browser game. A Steam version is planned, but has yet to be released.

Players can enjoy Agar.io for free right now. All you have to do is visit the browser site and sign up for a free account. You can then start your very own cell culture and try and grow it as big as possible. Those who like casual games with a clearly defined goal will find a lot to enjoy with this title. 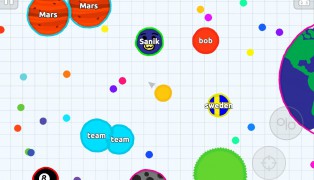 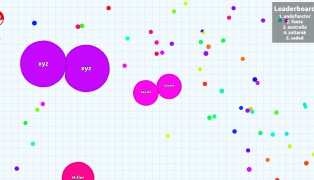 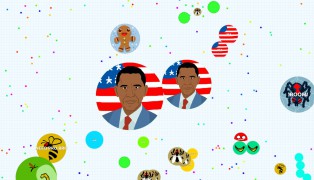 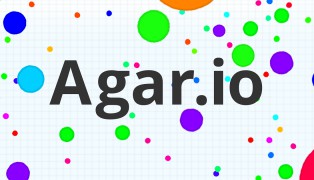 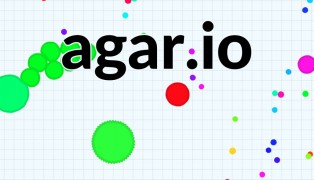