Akinator is a desktop and mobile game designed by French developer Elokence.com. It initially launched back in 2007, and continues to receive support and updates to this day. It reached its peak level of popularity in Europe in 2009, yet still attracts a wide audience even now.

The basic premise of the game sees the Akinator ‘genie’ trying to work out the player’s imagined character. On the start screen, you’ll be asked to, ‘Think about a real or fictional character. I will try to guess who it is.’ From here, a game similar to that of 20 questions takes place.

When you’re playing Akinator, you’ll actually be able to choose from a character, object, or animal. From here, the genie will start to narrow down your choice by asking a series of questions related to your imagined thing. You can then answer, choosing from, ‘yes,’ ‘no,’ ‘Don’t know,’ ‘probably,’ and ‘probably not.’ The more detail you give, the quicker it works out the answer.

The Akinator database is fairly expansive, meaning that no matter how obscure your choice is, it will eventually get there. The innovative format is often praised for being entertaining and interactive. When it initially launched, it was thought of as highly revolutionary.

What makes Akinator so unique is that it can learn from each interaction. For example, it usually manages to suggest an answer within 25 questions. However, if it makes three wrong guesses in a row, it prompts the user to input the answer. This allows the game to expand its database of choices.

The game is free to play, and it’s available on several platforms. When it first launched, it was a browser-only title. However, now it’s also available on iOS, Android, Windows, and Fire OS. The best thing about it is that it’s free to play. You can visit the site or download the app and get started; you don’t even need an account.
If you enjoy guessing games or want to outsmart the Akinator, this is an ideal title for you! 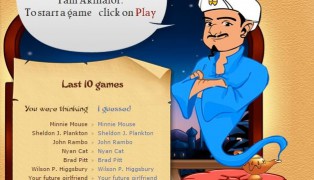 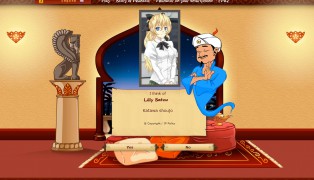 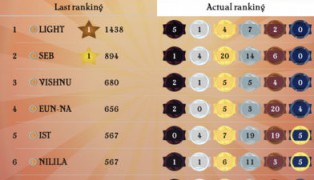 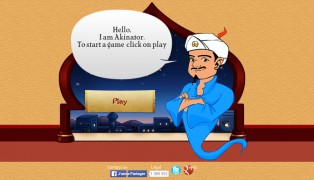 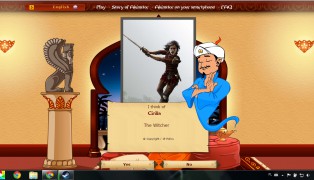 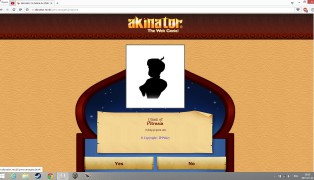 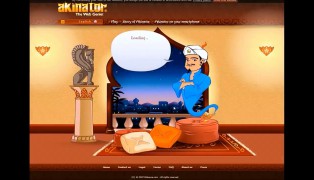 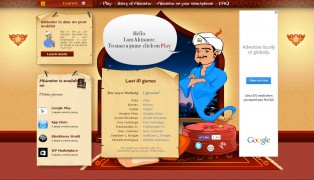 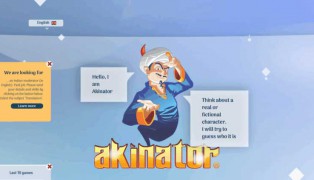