Animal Jam - Before You Try

Animal Jam, the game that everyone in the 3rd grade was playing. We all gathered our characters in someone's house, and just spent hours upon hours, talking, trading items, and overall, not paying attention to class. This was all that we needed to have fun back then, a colorful cast of animals, the freedom to talk to each other behind a screen, and a fun distraction from the outside world. I even invested a couple of dollars for a premium membership. It's been a while since I have last played, and since then I have studied game design and grew in standards, with games like the Arma III and GTA V introducing me to a worlds with a lot more in depth and realism then the colorful playground of Animal Jam. How does Animal Jam hold up almost 7 years? Does my old account still exist? What should you know before trying Animal Jam? 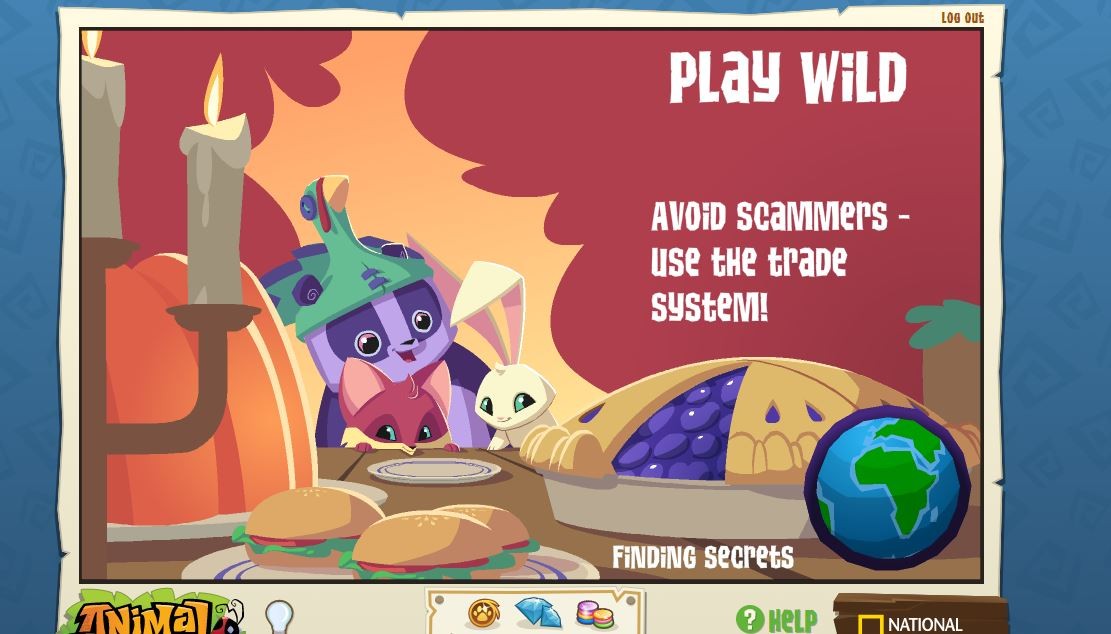 By playing this game you can get 100 Play
Logging on to Animal Jam was one of the most nostalgic feelings I have had in a long time. Seeing all my old characters, and all the rare items I had made me almost tear up. However, that is the only thing I can remember. Everything else had been changed, not only to update it to modern standards, but to encourage you to buy membership even more. It kind of sad, like watching your LEGO Creation being taken apart just because you brother wanted one of the pieces. The game-play is really not that much. You click to move around, and you can type messages to other people. One of the reasons I preferred Animal Jam over other games, like Club Penguin, was that everyone has a freedom of speech that isn't locked behind a membership paywall. Conversations with others feel like you are having an actual conversation with someone and you can understand there emotions. The game has a small story, but it isn't anything to write home about, and it feels like it was built to just give players an excuse to pay for membership to continue your "adventure". The mini games however, are really fun, and I honestly last track of time on some of them. To bad they cost in game currency to play. 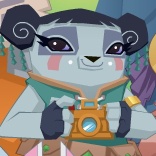 100 Play
In conclusion, Animal Jam, here on Bananatic, isn't that bad of a game. I can understand why my younger self would enjoy a game like this, and would even toss up a few dollars to show my friends how much cooler I am then them. (I am still the only person I know to have an eagle as a character) A problem that isn't directly related to game-play, is the amount of scammers in the game. Claiming that if you send them a really rare of yours, they will duplicate it and send it back. If you decide to try out the game, please, only send items to those you know or use the safe trading system which requires them to give you an item of equal value. If you want to buy membership, that is your own decision which I won't encourage or discourage, but please try to think off the long run before purchasing. Animal Jam gets my rating of "Try It".
1165 0 Share
5.0 (1)