In Big Bang Empire, players will find an assortment of hilarious missions that take a sideways glance at the adult industry. The comic style of the animation has its own charm, and you can tailor your character model to your own tastes. From here, you’ll have to carve out a career in this popular industry. You can improve your set of skills, collect a wide variety of sexy items, and connect with your fellow adult industry stars.

Big Bang Empire was released by developers Playata GmbH and publisher European Games Group AG back in 2016. However, the game continues to be supported by the developers, with new updates being added. It now features a dating feature where you can go on multiple dates with girls in the game. As you go on dates, you’ll gain stat points and epic items to use for your character.

The game features a studio chat that allows you to connect with other players. Here you can chat, plan, and form studios to work on adult movie projects. The game continues to add new items and special events, meaning there’s plenty of content to explore. 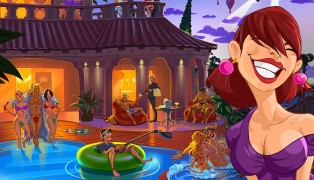 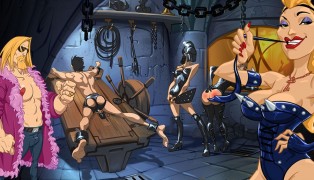 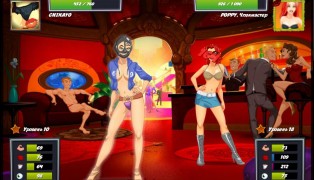 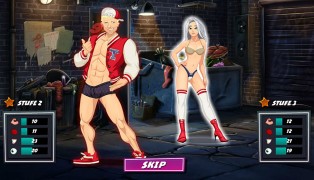 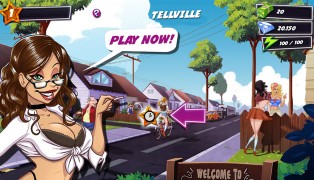 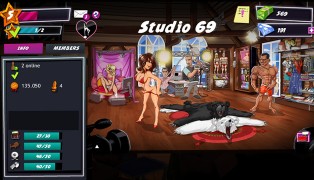 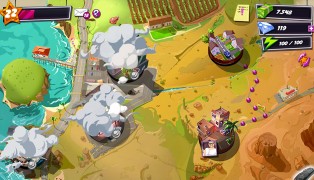 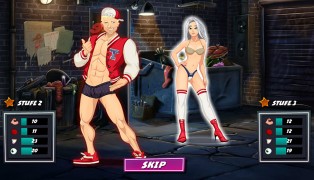 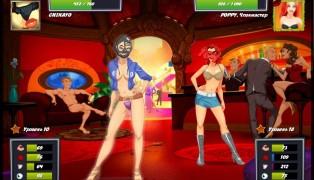