Brawl Stars is a mobile game, developed and published by Supercell, that’s free to play on both iOS and Android. At its heart, Brawl Stars is a massively online battle arena game, focused around online action and real-time strategy. The game was released in 2017 on iOS and the following year on Android. Reports say that it made more than $63 million within its first month of launch. It’s grown in popularity ever since, with a World Championship announced with a prize pool of $250,000.

The focus of Brawl Stars is on shooting other players in the variety of game modes on offer. You can either play solo or team up with your friends to battle your way across many different levels. Players can choose from a variety of characters, with more to unlock as you progress through the game.

In Gem Grab, plays team up in a 3v3 battle. You must out-strategise your opponents to try and be the first to collect 10 gems. However, if you get taken out, you lose your gems. This three-minute battle is often frantic and fun. The Showdown game mode sees players solo or pair up in a battle royale situation. You must grab power-ups as you aim to be the last Brawler standing.

Other game modes include Bounty, where you compete to earn stars, Heist, where you try and crack open the opponent’s safe before they get to yours, and Brawl Ball, where you have to show off your soccer skills. Each presents a fun and unique challenge, meaning you’ll keep coming back for more.

Brawl Stars also features PvE and PvP special events and game modes. Here, you can unlock special gear by completing challenges. If you’re really serious about the game, you can climb the leaderboards, both locally and regionally, to prove you’re the best Brawler around.

Fans of casual MOBA games will enjoy Brawl Stars. It has plenty of content to offer players of all ability levels, meaning you’re sure to want to keep playing. 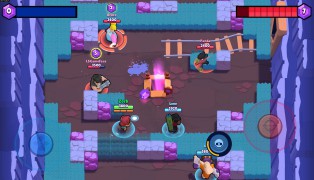 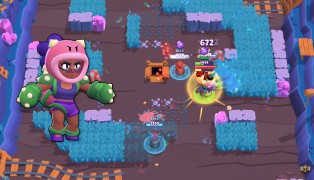 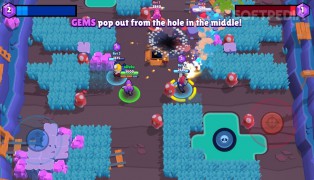 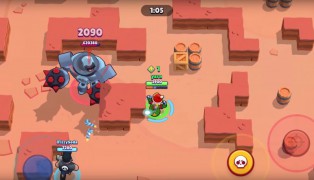 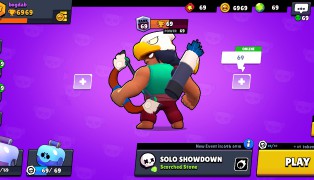 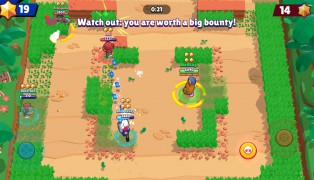 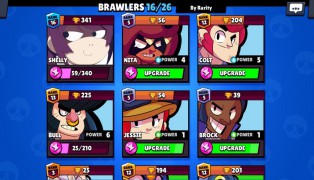 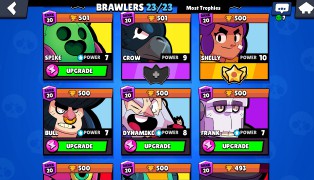 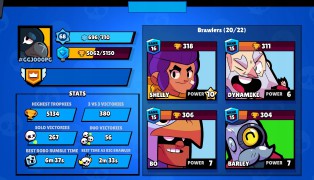 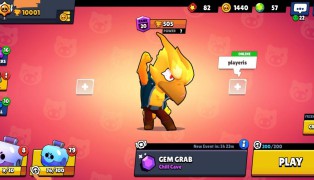