Cosmic Shock League is an adult-orientated match-3 game from developers Nutaku. The title sees players engage in tactical matches against either computer or player opponents. It has a nuanced gameplay, as well as a raunchy element. Cosmic Shock features a host of different girls, each with their own backstory, stats, and style. These girls in their risqué attire can help you with your matches.

Fans of action adventure puzzle games and sexy anime ladies will find plenty to enjoy with Cosmic Shock League. You’ll have to build your own squad or fearless and seductive girls who can assist you in your battles. The game has a card mechanic which adds a layer of complexity to each match. By matching a sufficient amount of colors on the game board, you can fill up your power bar and deploy one of your female assistants and their special abilities.

There are over 300 levels in Cosmic Shock League, as well as dozens of different girls to join your battle team. As a powerful force awakens in the world, you must assemble the ultimate team to take down your rivals. As you play through the game, you’ll improve your skills and those of your companions. Winning battles will give you points, which can then be spent on chests giving you items and upgrades.

Each battle in Cosmic Shock League is fully animated and has real-time action. You can choose whether to play a computer opponent or test your abilities against another player. The animations feature many beautiful girls as well as plenty of sci-fi.

This is more than just a match-3 game. You’ll have to adjust your playstyle and your team of girls in order to meet the challenges of each opponent. Once you have your preferred team of Cosmic Shock girls, you can unleash their full potential through upgrades.

If you’re a fan of sexy strategy games, this is a title you’re sure to enjoy. It’s free-to-play and browser-based, meaning you can jump on and start playing whenever you like. 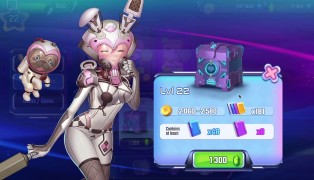 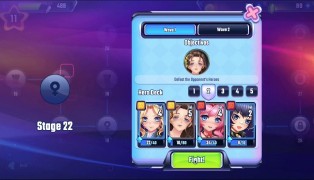 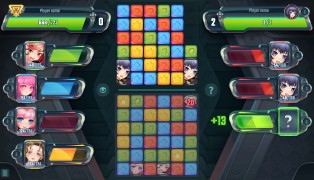 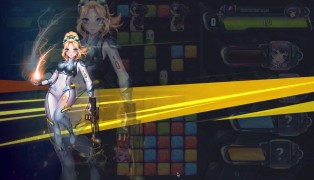 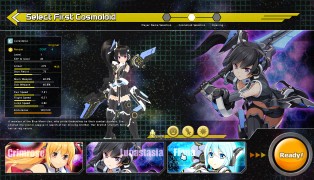 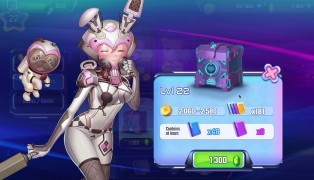 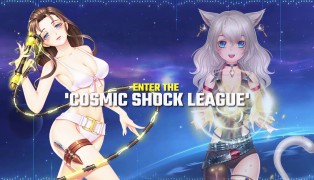 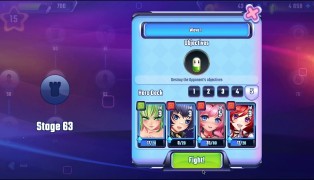 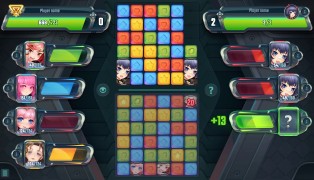 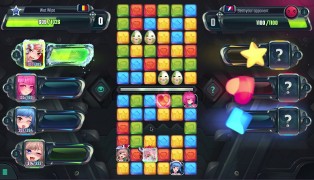