Lets start with the obvious details. Crossout is a free to play game developed by Targem Games and published by Gaijin Entertainment who have also published games such as War Thunder and Cuisine Royale. This free to play game has post apocalyptic theme where users can create unique mad max like vehicles, the vehicle customization in question is a huge part of the game where you level up craft vehicle parts and place them onto your car. At the time of writing this review the game is 3 years old and it still has a player base where one will not have to wait too long for a match, it may just take a few minutes to get into a game. I never encountered any ping issues when playing online. The game is not the prettiest graphically but the post apocalyptical style is still clear as day to anyone who has seen a screenshot of it. On my rig the game runs well and does not stutter or anything maybe indicating that this game is well optimized or my specs are well over what is recommended. In some of the matches you play there are still normal players however there is the AI players. When playing a normal match opposing AI are stupid and when all your normal players are dead, the team AI players can often not take the point and wander off and it can be frustrating, I just wish they could let players take control of the AI vehicles when they dies just like how in CSGO, where dead players can control the AI. The vehicle customization is somewhat comparable to Robocraft, but I find Robocraft customization is more deep with more building blocks. 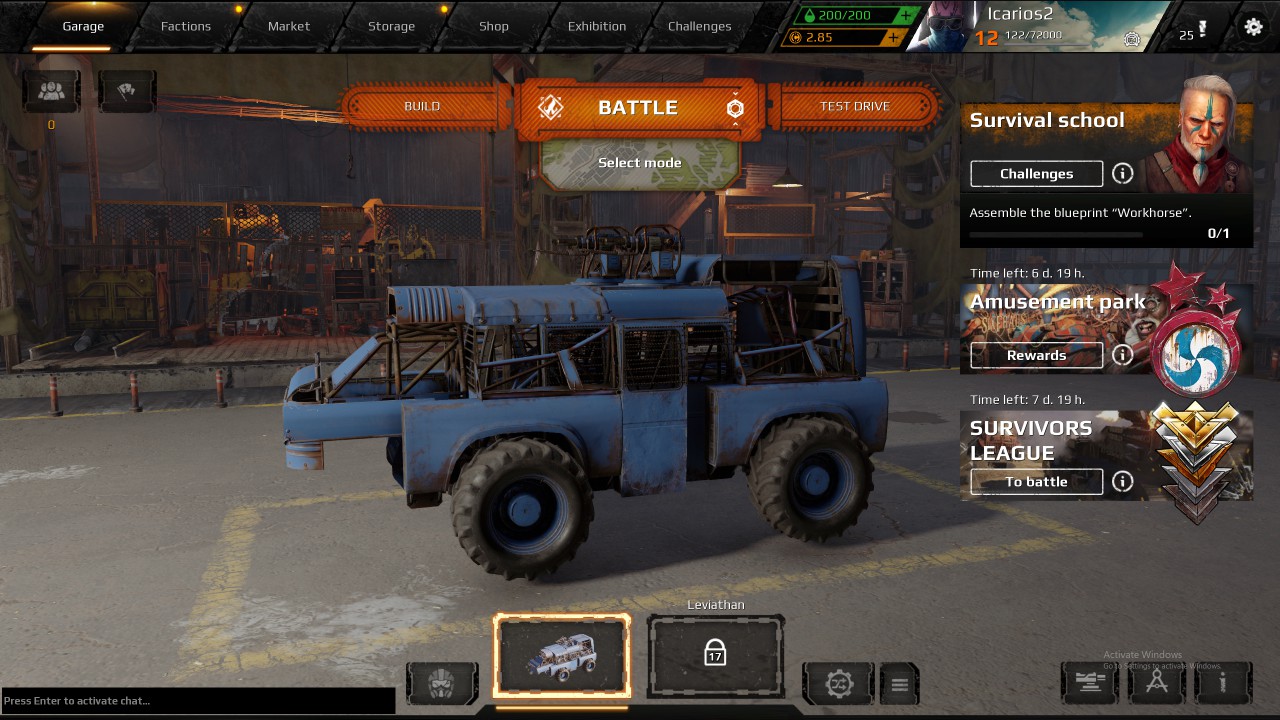 By playing this game you can get 2210 Play

However I find Crossout vehicle customization to be good as it is and with a creative mind someone could create an epic vehicle behemoth that could destroy many vehicles or a small and fast ninja like vehicle to zoom around all over the landscape. I feel like leveling up and grinding for higher tiered parts is tedious, to me it takes too long to actually make progress in-game, maybe it might be just me sometimes. There is a map where there are different types of game modes such as the ones where you do raids and the ones where you verse the AI with a human team, those like that give the game a bit more flavor. At its core it is vehicle combat game that has building in it and it has its appeal with many people. In this case I quite like this game overall with its themes and mechanics.

With a few negatives and a bunch of positives, I'd personally give this game a 7/10, I just hope that the developers keep on updating the game and keeping it fresh as well as adding new exciting things in the future. 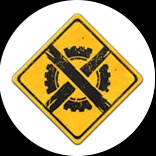 I like that Crossout is on Steam and different platforms which makes it available to many people. It encourages players to use the parts they have at hand to create a unique and effective vehicle that are able to pierce through the armor that the vehicle has to its main parts in order to destroy it easily. There are many things to consider like the main vehicle which is able to go to specific km/h, you also have to consider the weight and how it would slow down the vehicle and lastly the parts like the weapons like the shotguns and the rocket launchers. Additionally another important element is the power score, your power score with be match with similar power score in specific game modes in order for it to be fair and not frustrating. A very nice touch is where you can test the vehicle while waiting for a match, riding around and zooming off ramps doesn't get old and you can verse AI vehicles as practice to test your vehicle out in how effective it is. I find that this particular part of the game makes it much more fun and interesting