Heavy metal machines is a fast paced very fun game that is continuously being developed. In heavy metal machines you will have a lot of fun. You aren't good at the game? You don't have time to get good? No worries, this is a very good game for both beginners/casuals as well as experienced players. With heavy metal machines you can relax and wake up at the same time and it doesn't even have big system requirements, you need only: 1. an acceptable computer (check the requirements at the bananatic. site of the game) 2. a keyboard and a mouse or a controller 3. A piece of madness. If you have all that and 5 minutes of free time at the computer you can start having fun. When you play the game for the first time it's wise to do the tutorial which takes less than 2 minutes. The tutorial explains that in heavy metal machines you are driving a vehicle with 3 basic ability and a ultimate one.There are several different vehicles/heroes and 3 different class that they can be in: interceptors, supports and transporters. 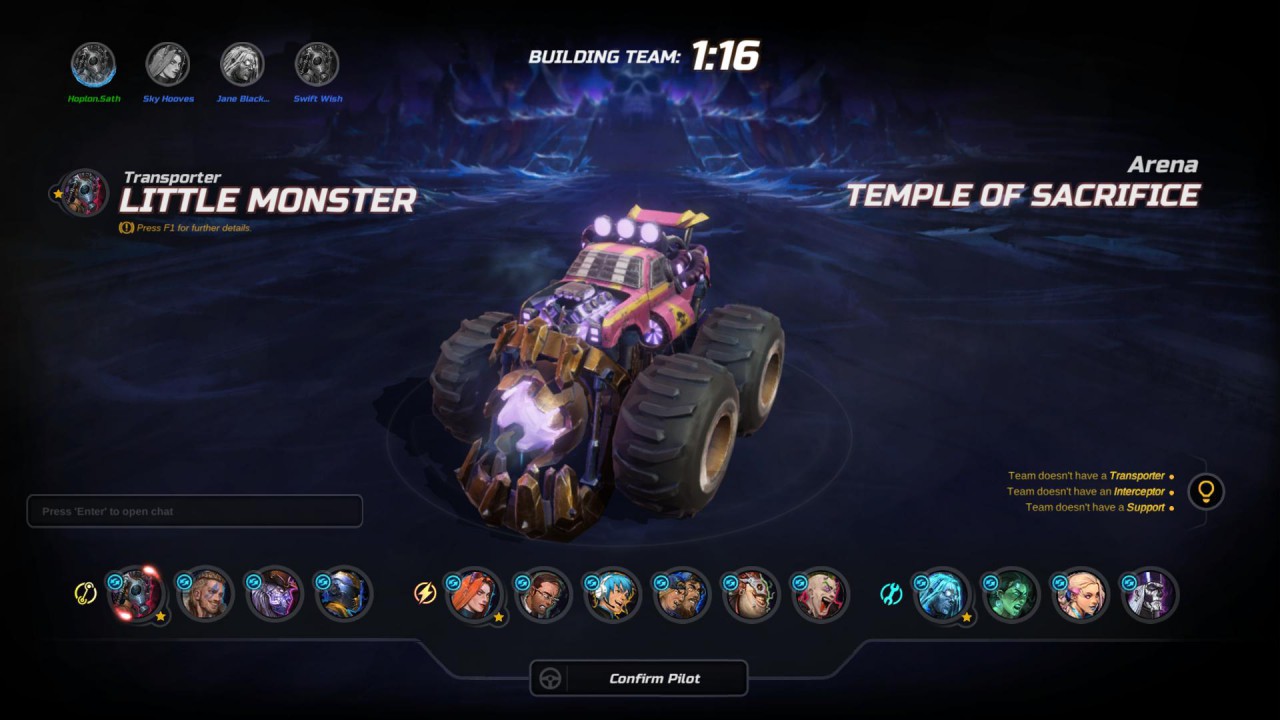 There are two maps in the game and there is one objective on both: deliver the bomb and score, the team who scores 3 points first wins the match. Heavy metal machines is like a hot wheels moba, but without creep, keeps or upgrades and shop, however the matches are still 5vs5 and your "hero" abilities are like some you have in mobas, but back to the "heroes" now. While fighting over the bomb you can be easily destroyed by others, if that happens you will be rebuild in about 10 seconds and then you can choose a place to respawn near the bomb. But let's get to the fun part DESTROYING OTHERS! The best class of vehicles for that are interceptors, such an interceptor is Wildfire, one of the most basic hero. She/it has abilities that can set her enemies afire, but in exchange she's very vulnerable. But what if you don't like to get destroyed when carrying the bomb or fighting others but still like to do the damage. Peacemaker is your choice.Peacemaker is a tank who can fire his gun or call in airstrikes, but in exchange he's very slow and doesn't have an ability that gives you temporary speed increase as others usually have. 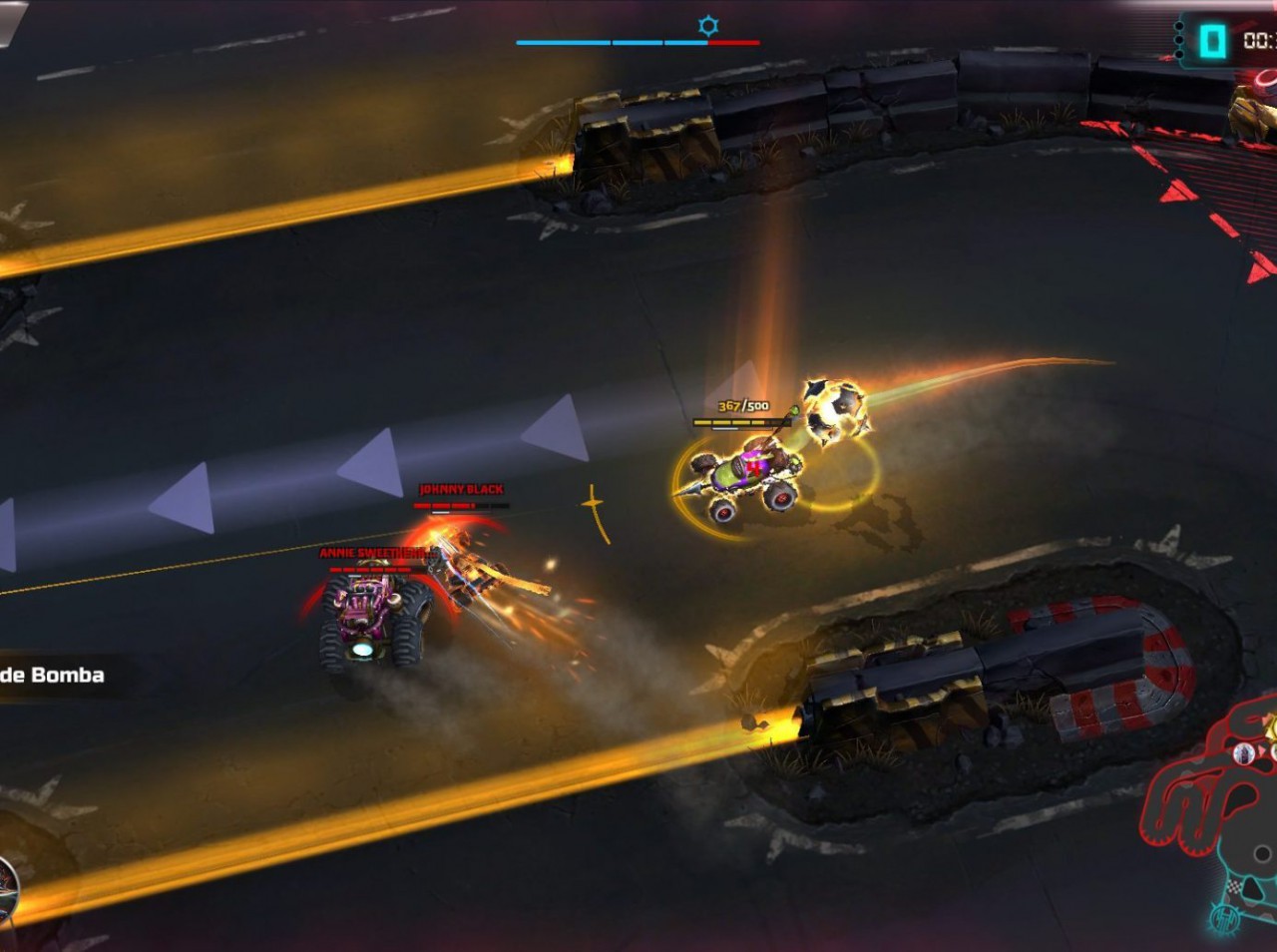 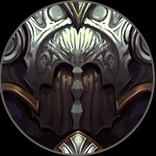 You see in Heavy metal machines every vehicle has different advantages and downsides so it's useful to master more and more. When you are bored of interceptors, artificer is a good choice. Artificer is a support class vehicle, she is very swift, can heal teammates and can easily escape battle and thus stay alive. Another great vehicle is little monster. Little monster is a transporter class vehicle who's good at delivering the bomb, not as quick as Wildfire, but has more health and thus hold the bomb longer. After you finish a match you will receive experience points based on how many awards you receive and how many quest you complete. When you receive enough experience points your season pass will level up and thus you will get several new skins or in-game currency to buy new vehicles/heroes. No matter how you play, as an agressor like Wildfire or a support like artificer, you will surely have a lot of fun in Heavy metal machines. I hope this was useful and let's see you in Heavy metal machines!