Fiesta is a online free MMORPG that can be an extremely good game if you know what you're doing. Some good qualities about this game are: The many classes you can play, the game is easy to learn how to play, things such as guilds that reward players for coming together, a variety of things that make the community very tight, lots of quests to do. Overall it is a generally good game, while there are things wrong with it you have to keep in mind that it is a free game and all free games are bound to have some problems. It's easy to get into and fun for new players and experienced players alike. There is a lot to do and will provide you with entertainment that isn't to taxing to your brain. It is a smaller game and doesn't get a lot of publicity unlike other games but it still stands as a good game. By playing this game you can get 100 Play
While it is a good game, it does have its faults. One of the biggest ones is that it is very much pay to win. While it is free, people who pay get a bigger advantage, most often that non paying players can't keep up with. There are also features that can only be unlocked by paying actual money. PvP can be very unfair to newer players and many higher level characters will pick on newer ones just because it's easy to. Leveling up after around 30 levels takes a long time and is almost not worth it. Another problem, which isn't that bad in comparison to some others, is the lack of originality in quests. While these are all problems this game is still a good way to pass time and chill out if you don't mind these problems. There has been complaints about the graphics of the game, but again it is a free game so it's not going to be top notch. 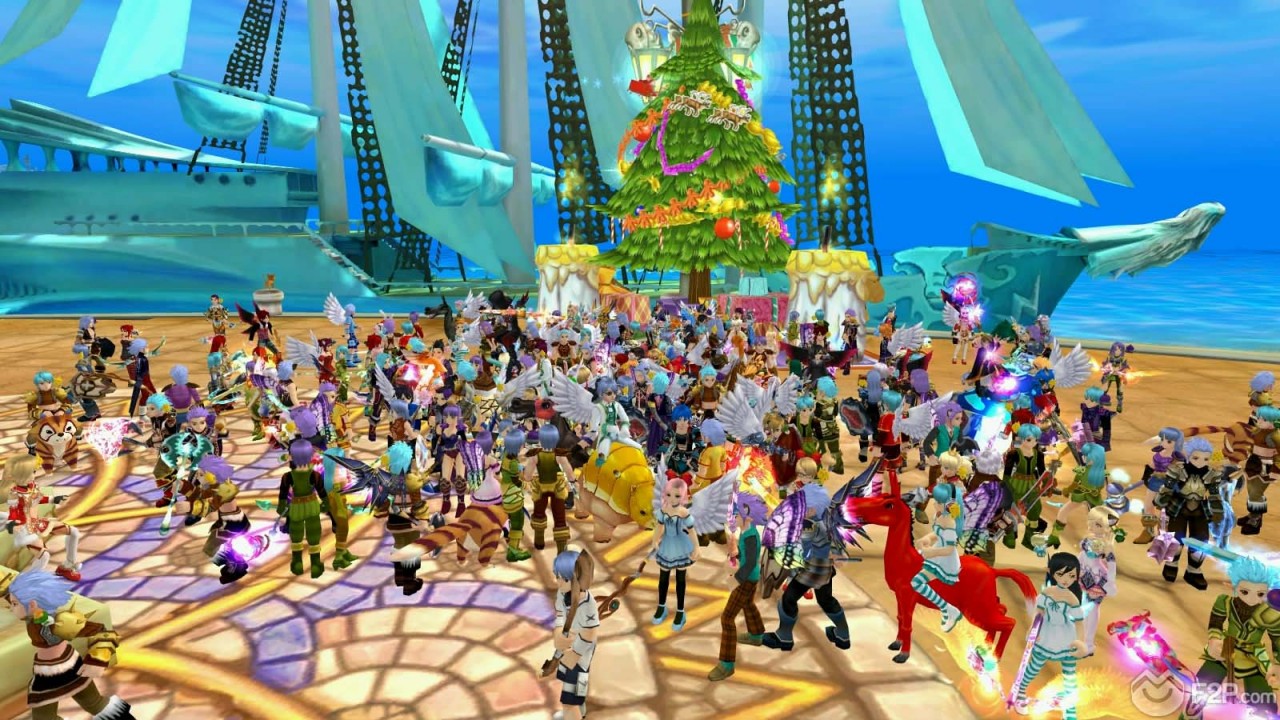 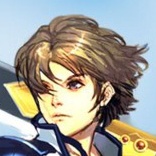 100 Play
Although there are many faults in the game, it is still a fun game and there are still many positives about it. It is an easy way to pass time or just chill out on while you do other things. The community is fairly large and there are many things to to even if there restrictions. If you don't find the game itself fun or rewarding you can still roam around or talk to people from all over the world and make friends. I would recommend it to people who are new to MMORPG's, it is easy to understand and will help you get a handle on what these types of games are like. I would call it a gateway game to bigger and better MMORPG's. The game is a solid 8/10 and if you were looking for a simple MMORPG that doesn't have super hard mechanics or complex languages or quests I would absolutely recommend this game.
1486 0 Share
5.0 (1)