Is it worth your time?

My first experience with Guild Wars 2 was almost 2 years ago, when I saw some cool gameplay on yt and decided that I should buy the game. It kept me excited for tens of hours and even with a potato pc i coul have fun, make friends, complete quests, collect skins ( best part of the game in my opinion) . Unfortunately the expansion came and I couldn't afford to pay 35 more bucks. After a short time the game became pretty much free2play and then I left it behind. I spent 40 bucks on it and they had broken it completely. Even today I find unfair that new players get full privileges and an expansion for just 35. But this was only experienced by the already owners of the game, so the devs surely learned their lessons and won’t repeat the same mistake. With all said I’ll start the review of a great game and probably the best MMORPG game I ever played. 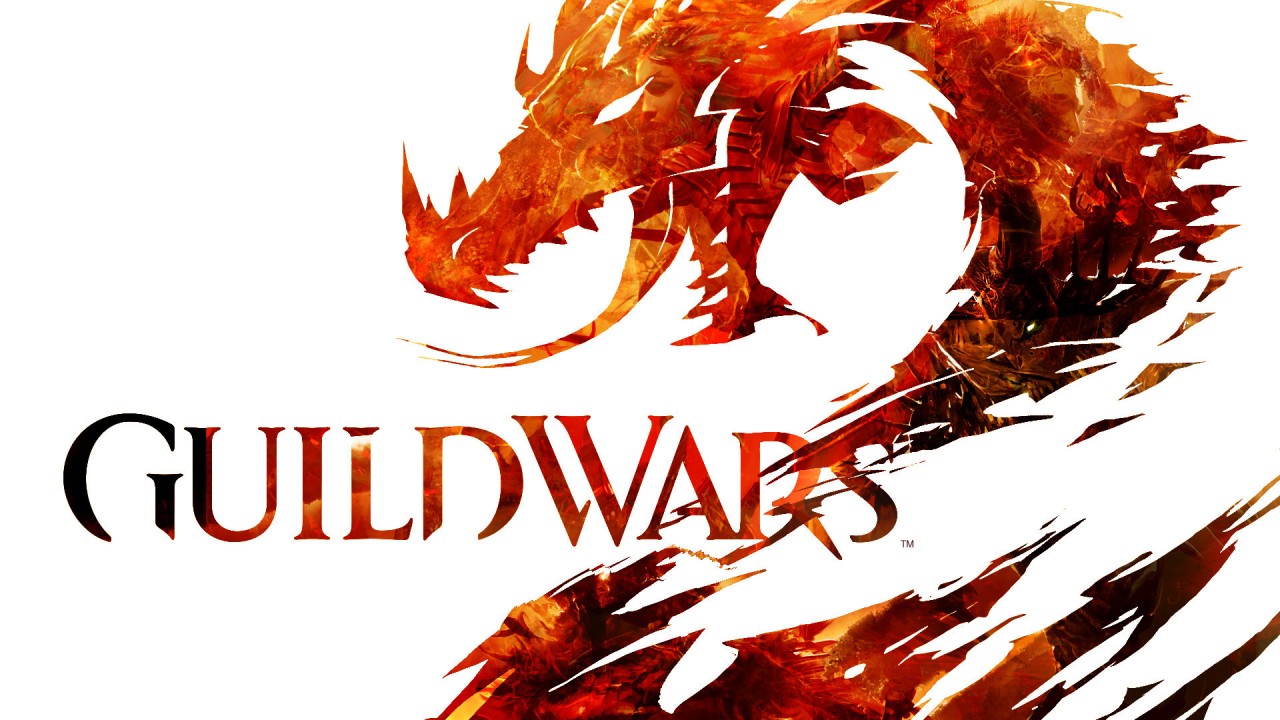 By playing this game you can get 100 Play
Yes this thing won’t keep you from buying it, I’m sure of it. I’m sorry for veteran players who felt sad after this, but if you can’t decide to get the game I’ll tell you the features. First of all, the „starter pack” gives you the core game (most of it it’s free but you’ll unlock some guild features and also gold to gem conversion) and the expansion Heart of Thorns which is huuuge. The core game in perspective is huuge too but the expansion gives it a much realistic feeling with jungles generated on layers and so many cool mechanics like gliding and mushroom jumping. What I like at gw2 is the fact that it’s not like any ordinary MMORPG. You can have aprox 60 characters (with char slots bought) and you’ll have a great time customizing and making race/class/sex combinations. I find this pretty cool. Whatsmore you can get a looot of skins from quests, achievements and gem shop (which is basically free with gold-gem conversion). You’ll have a great time collecting them and the devs are adding more and more of them. With the latest expansion you’ll get even more content and mechanics so I recommend you to buy the game. 100 Play
The map has different starting points based on what race you have chosen and you’ll have a lot of interesting quests in each of them. All the maps are different and you’ll see a huge variety in npcs and landmarks. Everything you do in this game is „recorded”, you’ll get achievements for most thing you do and with time you’ll get skins and materials. I loved to 100% it. The main aspect of the game is the combat mechanic where you need to dodge and actively positioning. This will be very helpful later in the game, at boss fights and WvWs. And the last positve fact but not the least is the necessity to socialise with the others. Guilds are cool also, you’ll get even guild halls to place decorations too!
You’ll have a great time questing, collecting skins and socializing and the devs are adding. With the latest expansion you’ll get even more content and mechanics so I recommend you to buy the game with all expansions.
1340 0 Share
5.0 (1)