ArenaNet’s Guild Wars 2 features re-imagined combat mechanics, new professions, an emphasis on Dynamic Events and more. Each profession can take on various roles including healer and the game features a dynamic, vast world that alters based on the actions taken by players. The game is published by NCSOFT and was first released in 2012. It offers story-based gameplay and a robust quest system as well as a PvP arena and a large-scale World v World arena as well as a pleasing mix of classes and races. It is also noted for its soundtrack.

Guild Wars 2 is set in the mythical fantasy world of Tyria, which is populated by destructive Elder Dragons. You can choose from eight professions, each of which has its own playstyle. You can play as one of five races and embark on a wide series of quests and adventures. The main version of the game was launched as a free-to-play title in 2015, though expansions still need to be bought. However, you only need to pay for cosmetic and convenience goods rather than anything that will give any player an unfair edge.

The nature and scale of Dynamic Events depends on the number of people playing. Tasks might include thwarting a team of invading centaurs and searching for a vast ice wyrm. All weapons have their own skills, and players can fuse skills to produce formidable interactions. You can even create a personal biography for your hero, which will shape their story and make them truly distinctive. Hundreds of players from a trio of servers can take each other on in a colossal battle. Leap into the world of Guild Wars 2 today. 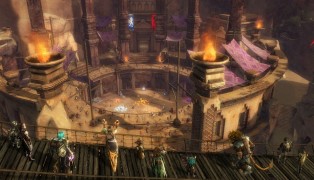 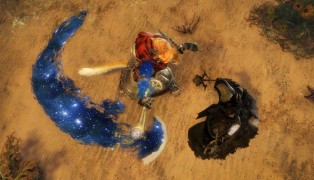 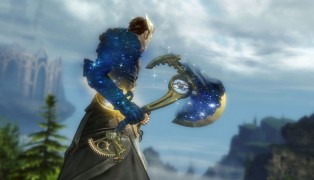 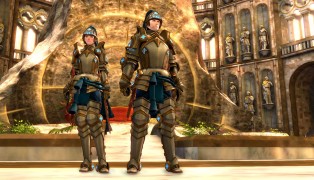 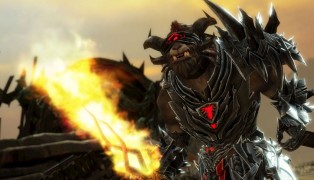 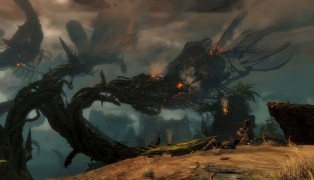 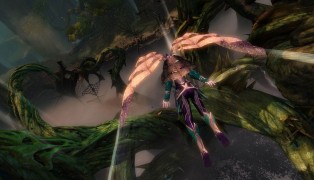 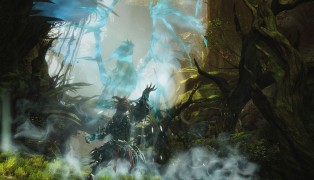 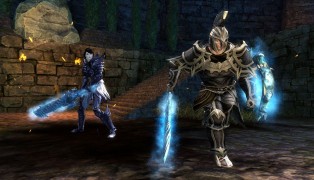 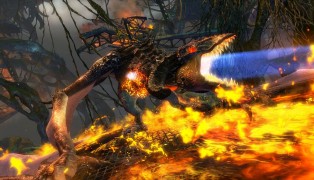