Haxball is an online multiplayer sports game developed by Mario Carbajal (aka basro). It originally launched back in 2010, yet continues to have a strong following to this day. The game was originally written in the Haxe programming language, originally using Flash Player. However, there is now an HTML5 version due to the phasing out of Flash.
This online sports game appears simple on the surface. Teams of varying sizes compete in a game that’s a cross between soccer and air hockey. However, it’s a game that’s nuanced and competitive, and there is still a die-hard fan base that enjoys and supports the game.
Haxball uses WebRTC technology to create a connection between players. One player is the host, and others can join their session. From there, you can choose what kind of match to play. You can compete directly against one other player, have a 2-on-2, 3-on-3, 4-on4, or 5-on-5 match.
It’s simple to get started with Haxball. All you need to do is visit the webpage and click on the play button. From there, you’ll have to choose a nickname. On the next page, you’ll see a range of different rooms that you can join. Alternatively, you can create your own.
One useful aspect is that the page shows the games that are near to you. So, you can choose one that has the right setup for your needs and that’s close by. This reduces lag for you and the rest of the room. You can view how many other Haxball players are already in the room, too.
There are several different elements to master in this game. As well as getting your own skill level to improve, you also need to learn how to work as part of a team. The role you’ll play very much depends on how many teammates you have – you’ll often find it harder with more people.
For fans of soccer, air hockey, or sports games in general, there’s plenty to appreciate about Haxball. Get started with your Haxball career today! 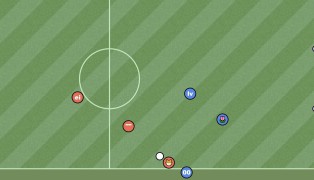 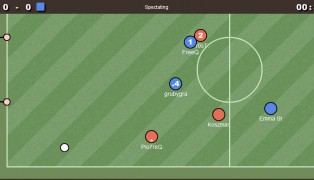 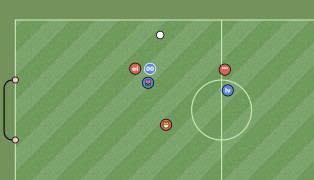 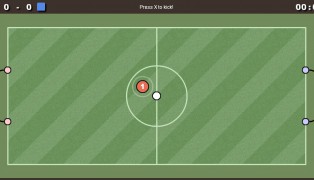