Honkai Impact 3 is a role playing game in the anime style from developers miHoYo. It’s the brainchild of three young developers who wanted to build an interactive anime style game. Since they founded the company in 2013, they’ve gone from strength to strength. In 2018, Honkai Impact 3 reached the number one spot on the App Store in China.
The game is focused around the upgrading of your heroes through combat. Players get the chance to control a variety of beautiful Valkyrie warriors in a mission to stop the evil Honkai. There are strong story elements, as well as several combat and gameplay mechanics.
Honkai Impact 3 splits its gameplay into two sections. The first is the story side of things, where players must complete a series of missions. These generally include a fair amount of combat, where gamers must test their skills in battle. Through doing so, they are rewarded with augments (called Stigmata) and other special skills.
The second part of the game focuses on upgrading your heroes and their equipment. There are quite a few to choose from, each of whom has their own stats and unique look. The Valkyries are all anime girls, and their various stats impact the type of playstyle you can approach the game with. They must combat mechanical monsters and zombies, utilising their skills and improving their stats.
Alongside the main story, the game also features other multiplayer elements. Players can create and join guilds, take part in special events, gather resources and equipment, and take on side quests. There’s also a base-building aspect that adds extra depth to the game.
The game is free to play, and can be played on desktop browsers. It’s also available on iPhones, iPads and Android devices. Although there’s no purchase cost, there are microtransactions.
You can get started with your own fantasy adventure today by entering the world of Honkai Impact 3. As Captain of the Valkyries, can you defend the world and defeat the raw power of the Honkai? 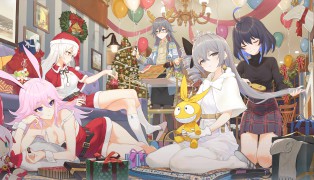 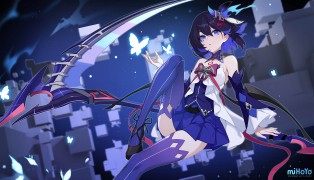 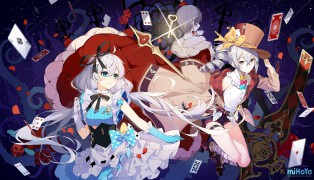 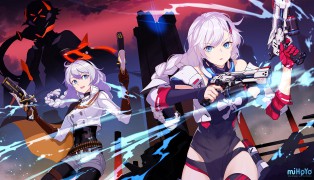 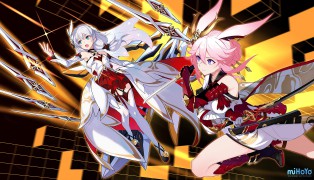 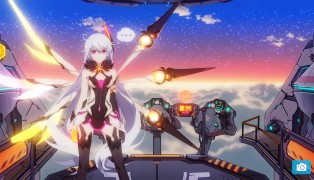 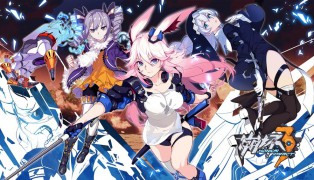 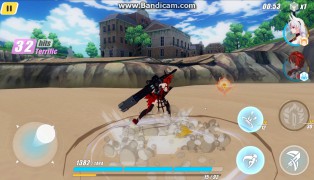 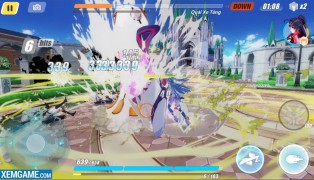 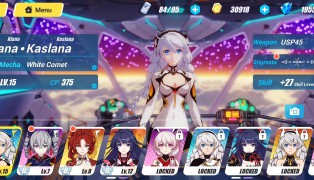