THE BEST REVIEW OF LEAGUE OF LEGENDS

Leauge of Legends, one of the best games I have ever played.

Lets get into some details on why it's the best game!

Leauge of Legends is a RPG Mulltiplayer game! It has over 30+ Champions and has over 12 million players as one of the biggest esport communities in the world.

League also hosts alot of tournementst around the globe for being so well known, with prize pools of around $1,000,000 people are loving the reaction that some pro players give off.

The image below is a picture of Lee Sang-Hyeok , other wise know as Faker, a player for SKT. A pro league of legends team. Faker is questionably the best league of legends players in the world at the time of this review. This game also shows us that the game is well known around the world, as it has servers from nearly every contenent, the most being in asia, where all the best players are found. A few teams such as SKT and Cloud 9 are well known in the tournements because of their heavy win streaks both teams have. By playing this game you can get 100 Play
So after my long days of playing League of Legends, I still have not mastered the game. The game is very very complex but this is a good thing in the game. Currenty Leauge of Legends stats at 12 million players this month, and will continue to grow upwards and outwards as the biggest MOBA game out there. Other companys like Valve and EA are making Moba's that are genuninly no contender for League.

Moving into some of the champions in the game, there are a few types of champions.

You can get ADC champions. ADC stands for Attack Damage Carry. This is a champion that can deal consistent large ammounts of damage through Auto attacks.

You can get APC (Ability Power Carry) - A mage chapion that does large ammounts of magic damage to an opponent.

You can get Assassins - High damage one shot abillities. These are often used in a hit and run style, and cooldown's limit their abilities.

Support champions are champions that can do some damage, but ones that are mostly beneficial for teamates e.g Healing, and area control.

A Jungler is a champion that roams the jungle area on the map, this champion needs to get buff's for his/her team.

And finaly a tank that can do what the name suggests, and soak up all the damage of turrets and opposing champions to lead his/her team to victory.

There are many more other champion roles, but these are the most common.

Ashe is often used as an ADC as late game, she can deal large ammounts of damage through her normal auto-attack, and is well picked as a lower rank of the game because of the way she can poke people even under a turret.

Fizz is a champion that has to be bought, which is what I did, and is a very good Assassin. But Fizz can also be used as a tank and APC. Fizz has a range of burst attacks that can be used to dominate an opponent and usually ends up with the opponenet being dominated.

Lux is a Magic assassin, but can be played as a support, most of this comes from he massive Magic abillities of stunning her opponent and dominating with a large beam of light destroying the opposing team

Some people prefer to play just a handfull of champions, because each champion is very complex and takes time to learn, but there are some players such as 'Faker' who is good at every champion because they were playing since the game was released and is very good at playing the game. Faker is a pro player now, and there is no doubt why. 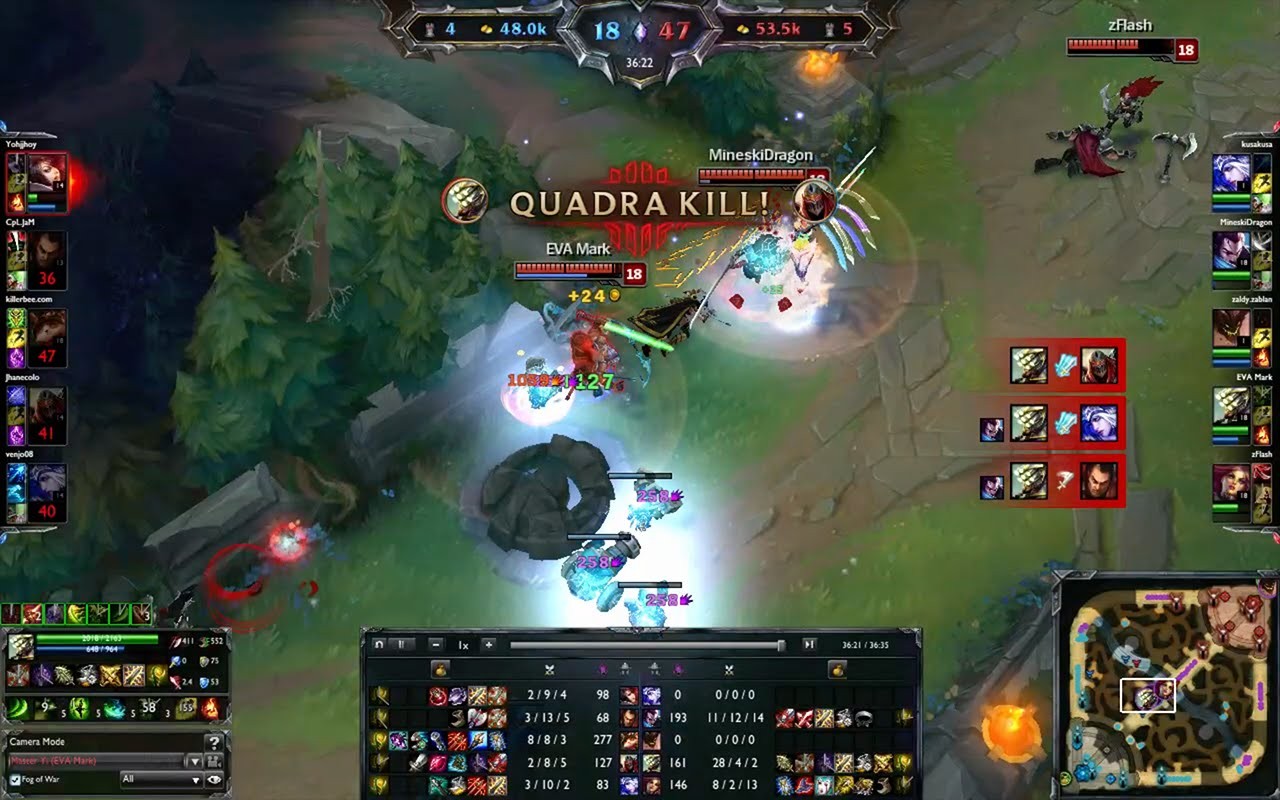 100 Play
Within League, there are some extra perks, with leveling up.

The good part about league is that no matter what you do, it's not a pay to win game atall. There are no items that cost real money, everything can be gained with in-game currency that is obtained by playing the game like normal. This can buy you all the champions and all the rune's that can be used to strengthen your champion.

League also has a feature, that the more levels you get, the strong your champion is, using runes and masteries. Runes can be bought from the market using the ingame currency. But Masteries are gotten from playing the game, leveling up your account to lvl 18, will get you your keystone, which can be very beneficial in your game play.

The only downside to league, which could be taken as a positive for some players , is you have to be lvl 30 to play competative/ ranked gameplay. This im sure on part of Riot Games (Developer) to get newer players used to the game first. But to get lvl 30 took me a good 4-5 months on my alternate account, which is far too much time to get 'used to the game'. For some people , they will see this as a positive, as it eliinates all the worst of the worst players in the game, but this also could annoy some really bad people who are spending 4-6 weeks getting lvl 5.

The developer of League of Legends (RIot Games) is quite good aswell. The company Riot games are spitting out updates for leauge , that bring nerf's , buffs and new champion / items out. This can be great for the league community as any issues with the game or anything that is really stupidly bad in the game, can be resolved within 6 hours of letting Riot Know.

In terms of promotion for League of Legends, the game has grown so big, that esport's was originating from the source of League. People were flooding to league to play it competatively in tournements and this made alot more people intrested. At the 2014 Leauge of Legends tournement, showed CEO of ValveCorp, Gabe Newell (Founder of Dota 2 another huge Moba) watching his opposing game developer. With over 12+ Million players this month, League of Legends is deffinetly taking the cup for most played game.

Overall, league of legends offers a huge range of skill based games and champions to play in the game, and is very well structured in the game as it's somthing that not many people don't know. This review is made to make you like the game a little more, but I can see why some people would prefer to play games like Dota because of its esports integrity. Some other Moba's can not keep up with league of legends because of the players it's bringing in. If you go onto youtube or another video streaming platform, there is around 50,000 - 60,000 people watching concurrenrly on an aray of diffrent streams or videos. Alot of videos are just world Championships or just games that people are playing. But League of Legends is no doubt the biggest esports game in the world to this day. And will continue to grow as more people find out what type and what it's like to be a Leauge of Legends Player.
1401 0 Share
5.0 (1)