Mafia Battle is a free to play online browser game from developer GamoVation. The premise of the game sees players create their very own Mafia family in a bid to become the most powerful crime boss in the world. There are many elements to this title, including trading, fighting, PVP, and more.
The aim of Mafia Battle is to run your own empire, working together with the rest of your family to run the crime in your town. As you play, you’ll come up against other crime families that you can fight against or form powerful cartels with. There are also thousands of other players that you can take on in PVP battle, with the winner laying claim to the other’s drugs and money.

Of course, to get the respect that you’re due, you’ll need to take part in an array of illicit activities. Whether it’s taking down the police, trafficking drugs, or eliminating other families, you’re sure to have your hands full. You’re going to need a lot of cash, and will have to get it by any means necessary.
As you fight your way through the world of Mafia Battle, each victory will give your ranking a boost. You can also team up with other players to take on daring heists where the rewards are high, and the risks are higher. You can choose whether to join an existing mafia family or create your very own from scratch. Either way, you’ll have to start pulling your weight if you’re to succeed.

The game also features various mini games that you can play. Some, like the Wheel of Fortune and the famous Higher / Lower game, can earn you some serious money if you’re brave enough to bet on them.
Players who are looking for an involved and detailed crime game need look no further than Mafia Battle. It’s free to get started with – all you need to do is create an account with their website, and you’re on your way. See if you can become the head of the most powerful crime family going. 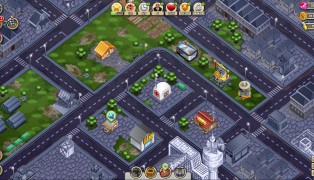 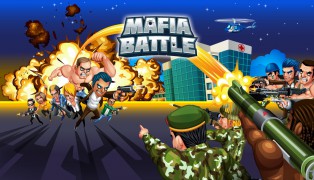 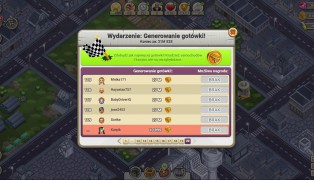 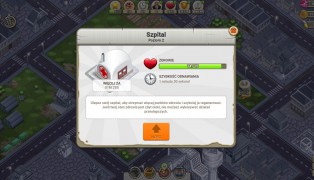 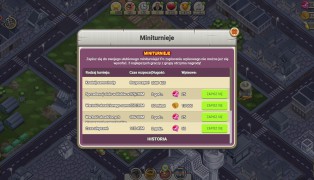 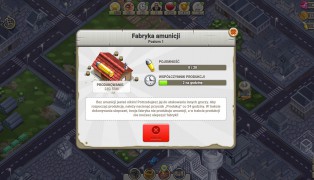 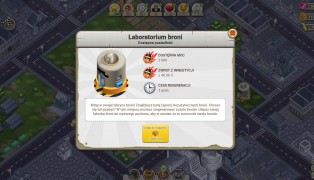 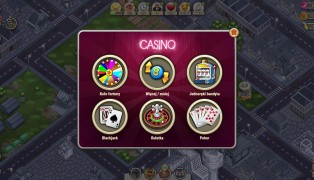 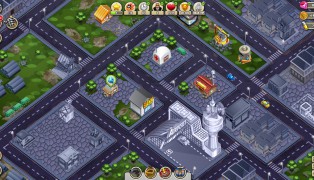 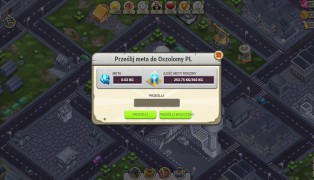