Minecraft: Is it worth the money?

Minecraft has been seen as the one and only "creative game" on the market for many years, but is this creatively driven game really worth 27 US dollars?
In this review I will be going over the single player, multiplayer, and modded aspects of the game. I will also be giving a general opinion on the game. Before all of the opinionated parts, I would like to go over the basics of Minecraft.

What is Minecraft?
Minecraft is a building game. There is a survival mode, where you collect materials, kill enemies, and survive. There is also a creative mode, where you have no health, unlimited resources, and no limits. The key feature of Minecraft is the block world that it is set in, as well as the simplistic yet addicting features of the game. The game is frequently updated, adding new blocks and modes to the game. 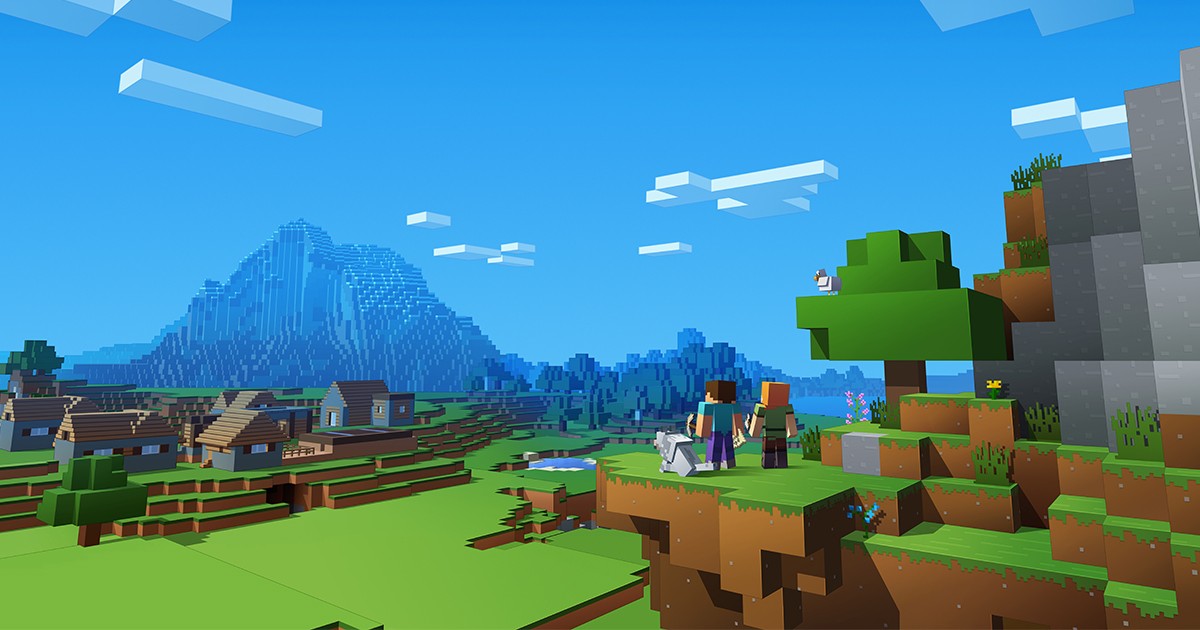 By playing this game you can get 100 Play
Single player:
Most of my Minecraft experience comes from single player. Minecraft has two modes: Survival and Creative. Firstly, I will speak about survival mode. Survival mode is highly addictive once you start off, but slowly becomes more plain as you begin to progress through the game. The main problem with single player survival mode is just how difficult it is to get on your feet and begin to build large structures. Personally, Creative mode is the bulk of the game. In creative, you have no limits, unlimited blocks, and the ability to fly. I spend most of my time here. This mode lets everyone get their creative side out there, whether you are building a detailed mansion or small car, single player creative mode let's you do it all. Single player also heavily supports mods, allowing the experience to become much more enjoyable. 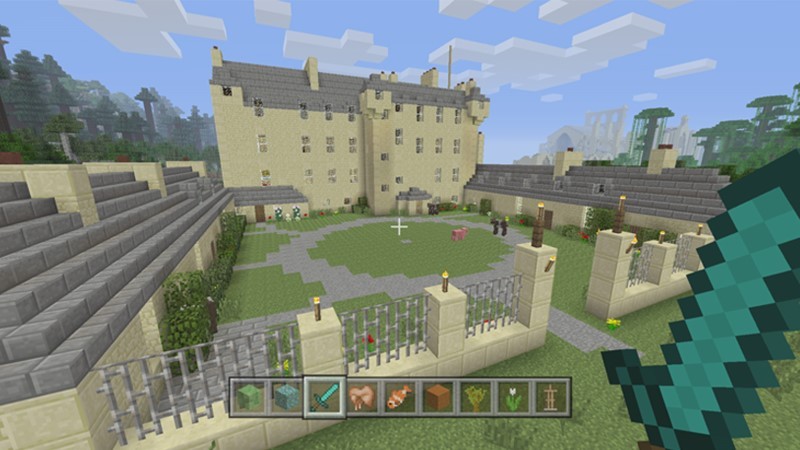 100 Play
Multiplayer:
The multiplayer aspect of the game is the part most players enjoy. The main problem with multiplayer is that it is much harder to incorporate mods into the servers, and there are no official servers. Other than that, the system is flawless. Multiplayer bring out the best in Minecraft, from survival to creative, to other modes like Block Hunt. Multiplayer is the go to place once you've done everything in single player.

Mods:
Minecraft heavily supports mods (at least in single player). The modded aspects of the game add a much more enjoyable part to the game, and with the thousands of available mods, you can do almost anything in the game.

Overall, I believe Minecraft does have a pretty expensive price tag, but if you are willing to take the time to let out your creative genius, it is worth it. It is a very enjoyable game and one of my most played throughout the years. Minecraft also is enjoyable for all ages.