I have been playing Minecraft for 4 to 5 years (closer to 4) and have been playing vanilla Minecraft for 3-4 years (closer to 3 and a half) and loved the game until I started to get bullied for playing, so I left Minecraft for just under a month.
Anyway, after that, I got bored of playing vanilla Minecraft after 3 years, and so a friend told me about another launcher Technic Launcher (technic.jar) which I could download tens of thousands of mods, and I finally got a LAN server working, because it never worked on 1.10+ for me, so I get 'The EMC Pack' (ProjectE, Archimedes, Orespawn, Morph Mod, TConstruct and other amazing mods), it will only work on 1.7.10 but I got a LAN server working for me and my sister. To help you with Minecraft though W to move forward, A to strife left, S to reverse backwards, and D to strife right, after that you can jump with space, break or attack by holding or tapping button 1, and place or block by tapping or holding button 2. 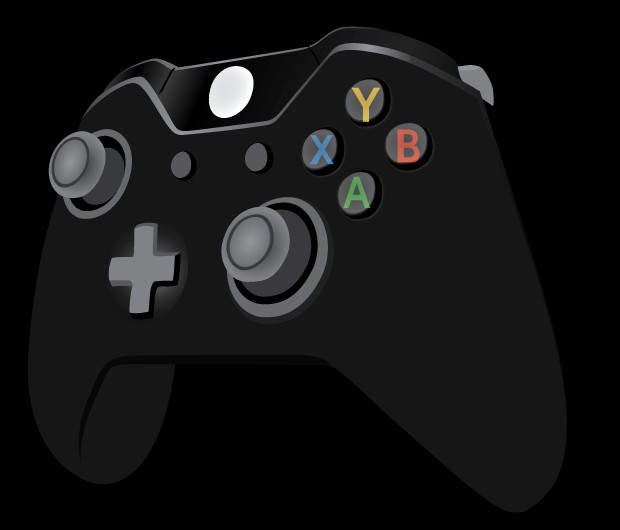 By playing this game you can get 100 Play
Minecraft is an amazing game playable on Xbox 360, Xbox One, PlayStation 3, PlayStation 4, Nintendo Wii U, PlayStation Vita, Nintendo Switch, PC/Mac/Windows, Tablet/Android/iPad/Samsung, Bluestacks and Phone.
Currently I play Minecraft on Tablet/iPad/Android/Samsung, PC and Xbox 1 and I highly recommend playing on any of those consoles, and if you have them all, I would play Minecraft on every console I can, because Minecraft is a great game, which shouldn't be shunned by other idiots who believe that they own the world because of how 'popular' they are. Modded Minecraft cannot be played on Xbox One I believe, but you can still get texture packs and resource packs, but that is an entirely different story for Tablet, Phone and PC/Mac/Windows, with a variety of hundreds of thousands of different mods (Furniture, ProjectE, Flan's Guns Mod, Archimedes, SkyFactory (as seen below) e.t.c).