Which legend to choose

Currently in Season 10 emergence We have 18 legends in Apex Legends so you have multiple legends to choose from today I am gonna make a guide for you so I could help you choose the right legend which suit's your playstyle perfectly.This is only for beginners so the guide only describes the first six legends but I am soon gonna make an article about other legends soon because currently I haven't unlocked fuse and seer so the article could come soon.And the guide is as follow: Lifeline:Lifeline is a support class legend.She is the only legend that can heal her teammates in the game.As she is related to healing so her passive,tactical and ultimate is related to healing as well.Her passive is that she can perform all the healing actovites like healing herself or reviving a teammate so for a good team mabe lifeline would be must pick.Her tactical is the Doc healing drone which can heal the teammate as well as yourself it can also revive.Her ultimate is the care package where she calls a care package and it is just like the regular one which provides necessary loot to the team this can be helpful but as loba as her blackmarjet botique this isn't top notch ultimate.So she is very very good legend to use if you play with a good team. 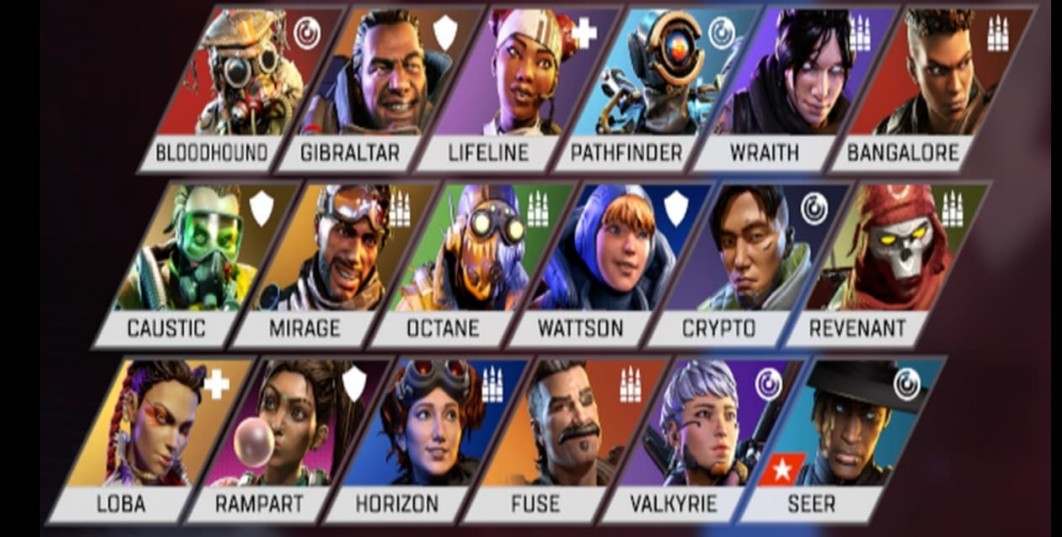 Bloodhound:Bloodhound is an hunter which is dependent on the allfather to hunt.His passive helps you see footsteps and other things that help you detect your enemy nearby.His tactical is tge eye of the allfather which scans the area where you are looking at and show's if enemy is there there is a ndicator wuich helps you know how many emenies are detected.His ultimate is the beast of the hunt which is kinda the mix of his passive and tactical,how it works is that when you use it then for 30 seconds you get increased speed and you can see your enemies footsteps and you can see them as well this makes it very good for offensive approach in a game where you need to win. Pathfinder:Pathinder is a robot which can grapple through here to there.His passive is the insider knowledge which let's him accelarate his ultimate when using survey beacons.His passive isn't so impressive one as there are other recon legend's too.His tactical is the graplling hook which as it's name suggests is an grappling hook which helps you get the higher point's in game's as well as escaping from a fight or going somewhere.His ultimate is the zipline gun in which he throws a zipline gun which is just like the normal one so I don't think it will be needed to explain but you must know that it can be used by your enemies as well so be careful about that. 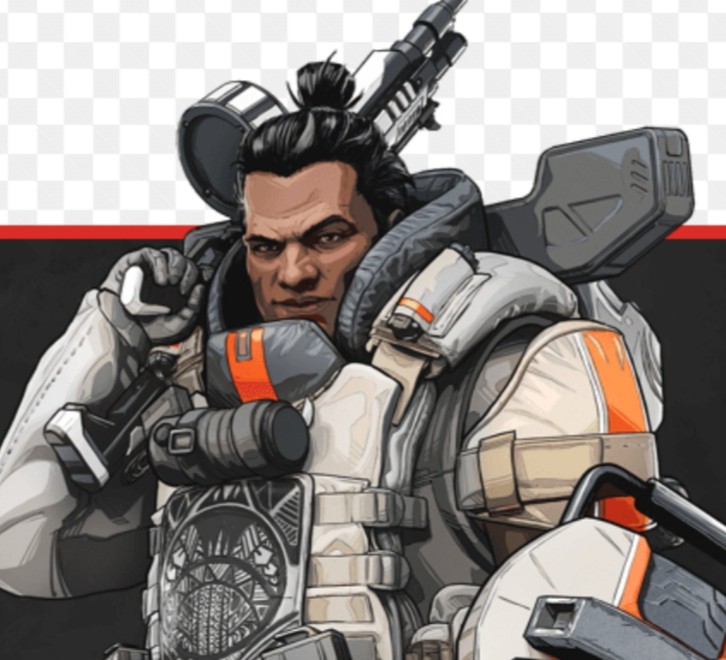 Gibraltar:Gibraltar is a legend who loves helping people as well as hurting them.His passive ability is the arm shield which is activated when you use iron sights or when you aim down sights.This passive makes you invincible for few seconds if tge enemy is aiming right in between.His tactical is the dome of shield which as it's name suggests is a dome which protects you and your teammates from any damage.It also increases tge speed of healing and reviving if you are in the shield.Bare in mind that the dome of shield does let your enemies get in it and you also can't shoot from the outside of the shield.His ultimate is the Defensive bombardment which is just like bangalore's ultimate but the difference is that instead of exploding slowly this is concentrated and explodes instantly and it also deals a decent amount of damage so don't expect to get a lot of kills from this.You can still get some kills don't feel bad.Not only for killing or getting damage but you can also use it for pishing enemies out of the safe zone or interrupt them while they are running away you can also push them in an open are so you can easily find them and they won't get a spot to cover themselves. So this was all for now I am gonna make another article for Wraith and banagalore but this is it for today guys I have to sleep now bye bye thanks.