Rail World is a free to play simulation and strategy game from developer upjers. It’s available to play on Steam, Android, and iOS, and sees players establish their very own railroad empire. If you enjoy trains and strategy games, Rail World has a lot to offer.
The main premise of the game involves creating a railway empire. You’ll get to construct an entire fleet of different trains, plan an extensive network of railway lines, and become a master of the train tracks. It’s a title that features business simulation as well as strategy, for a fun and engaging experience.

At the core of Rail World is the trains themselves. Players can purchase steam, electric, and diesel locomotives, each with their own distinct style and appeal. Each train is lovingly animated and designed to give a really authentic feel. The trains can take on a number of tasks, including transporting passengers, goods and wares. How you build your empire is entirely up to you!

Another key mechanic of the game is the building of railroads. You’ll have access to the whole of Europe, and you can build lines to various cities. This lets you explore new places and increase the reach of your empire as you go. If you’re going to conquer the continent, you’ll need to construct the right kinds of buildings. You’ll start off small with basic wooden structures, before moving onto steelworks. Eventually, you can have luxury restaurants and private banks that span your empire.

The art style of Rail World is similar to other titles from upjers. It has a cartoonish feel, yet is still lovingly detailed. As you play through the game, you’ll meet plenty of quirky characters, each with their own personality. Keep an eye out for Willy the signalling control worker and Carol, the train conductor.
Fans of strategy and tycoon games will find a lot to appreciate about Rail World, as will fans of locomotives. Sign up for a free account today and start constructing your railroad empire. 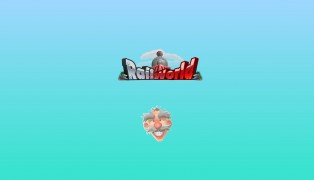 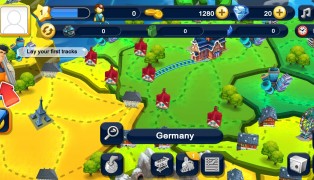 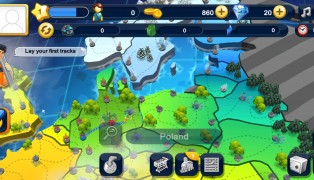 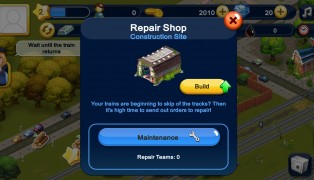 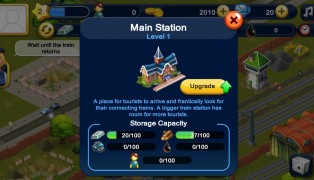 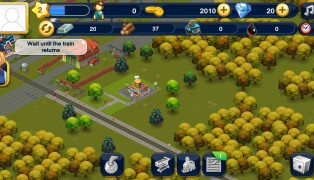 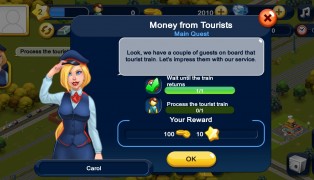 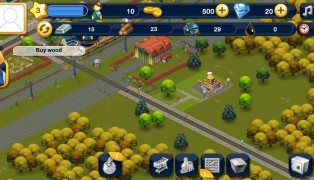 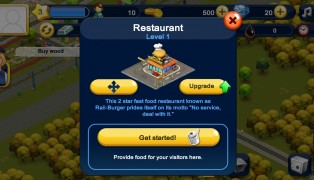 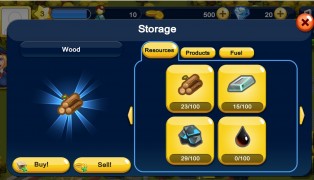