Rocket Arena is a free to play action FPS game from developer Final Strike Games and publisher Nexon America. It’s currently in open beta on PC and Xbox One, and will eventually come to PlayStation 4. It’s an online multiplayer game that offers co-op and cross-platform play.

The game is set in the curious world of Crater. Here, rockets fly from every direction, and championships are won and lost frequently. The game of choice in Crater is the Rocket World Championship Tour – not only a competition, but also a cultural obsession. Competitors come from far and wide to take part in the Rocket Arena.

In Rocket Arena, you’ll play matches in a variety of different regions. Crater is full of interesting levels, including an undersea colony, mysterious jungles, high-tech utopias, barren wastelands, tropical pirate refuges and more. Each level is full of vibrancy and intrigue, offering different challenges. Players from all levels congregate in these areas to take part in the Rocket World Championship Tour.

When you first jump in, you’ll be able to choose from a selection of unique competitors, each with their own set of skills. You’ll also pick a region to represent in your matches. From there, you can jump unto the game’s frantic 3v3 matches. The preferred method of combat is with rockets. The aim of the game is to blast your opponents out of the area. To do so, you’ll have access to a variety of rockets.

You can’t die in Rocket Arena – when you’re expelled from the arena, you have to wait to re-enter. However, there are also RocketBots to contend with. These pesky robots await in co-op mode, taking every opportunity to blast you out of the arena.

Rocket Arena is a game full of surprises. Rockets fly from all directions, meaning that the only thing that’s guaranteed is chaos. It’s a game that shares elements with many popular games of the moment, without the violence that many of these titles have. You can sign up for the Rocket Arena beta today for free. 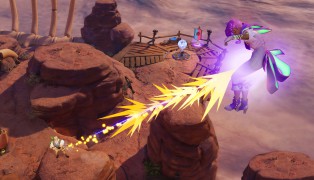 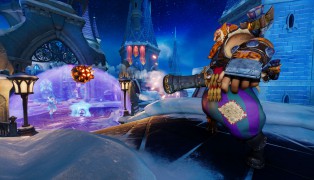 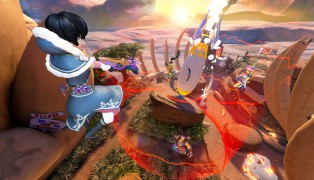 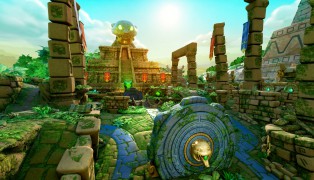 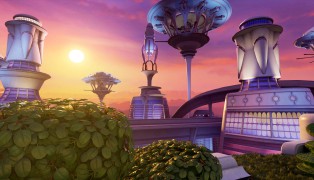 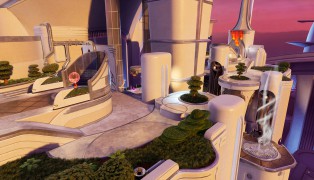 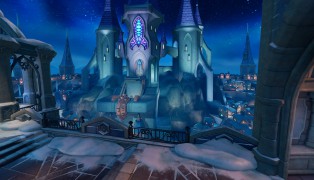 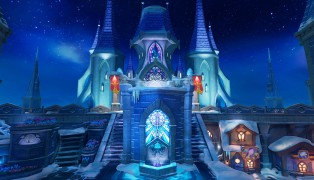 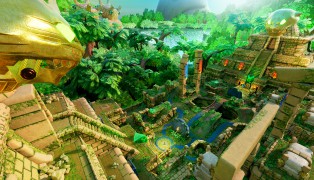 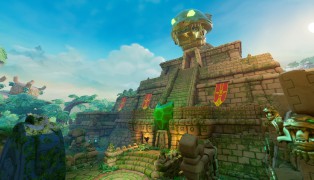