There are not many games out there these days that require no download but are still fun to play. This is where TANKI Online comes in. It is a multiplayer PvP tank battle arena where you can team up with friends or strangers from around the world to destroy the other team or wipe everyone else out! Sure, there are other games like this, but they require massive downloads of 2+ gigabytes. If you wanted to just search and play then you can do just that with this game. Personally, I like the way it also has a lot of content built into it. There are 50+ ranks, which makes for a LOT of playability, many tanks and even more game modes and maps. This all can seem a bit daunting at first, especially with all the information that pops out at you, but over time you begin to understand what it all means and the game gives other games like it a run for their money! By playing this game you can get 100 Play
Games like these are my favourite. They are a slower kind of PvP meaning that strategy doesn’t get thrown out of the window unless your a pro. Nup, in these tank battles or warship battles, everyone has to use strategical tactics to come out on top. This game utilises that perfectly, and even has some additional content on top from a very creative and fantasy background. In the game, one of these fantasy tanks are actually my favourite! It is a sniper rifle which blows other tanks up with a large laser mounted as its turret. Right now, I am also on the Sergeant-Major rank, and that has taken a lot of effort. It is very fun and rewarding to go through ranks because it means you get more content to play with and better players (not that anyone on the lower ranks is that bad). I think anyone who gets to a Warrant officer rank must be very competent, and anyone past that it basically a legend at the game! 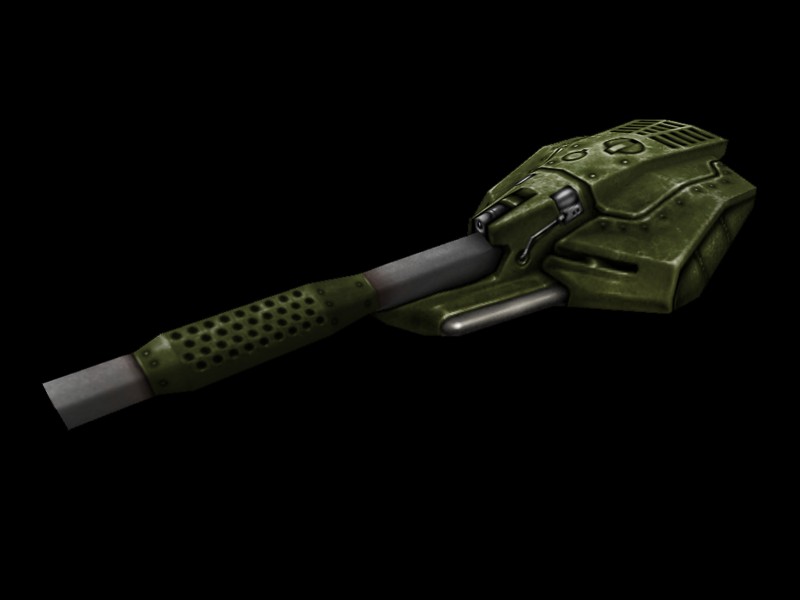 100 Play
One other great thing about the game is that it is a very positive community that is rarely found in many games these days. It is one of the most non-toxic communities I’ve ever found and it helped me out a lot when I was in the earlier stages of the game. To conclude, I think it is very easy to go to WarThunder and World of Tanks to say that they are the best games, and they probably are. But they are a lot more intense games that require a lot of gameplay to truly understand. For anyone look for a quick to play, easy to understand, lighthearted game that has a non-toxic community, TANKI Online is the game you are looking for. Also, you can’t forget that there is no download required and the required computing power is pretty low, so you can play this on practically any computer which has access to the internet!
1780 0 Share
5.0 (1)