Hi, Days Tech here! This is my review of a free fps game called Warface. I will split this into 2 categories: User Interface and Gameplay. Let's start with the UI.

The UI of the game is rather complicated. You have the co-op missions, versus, special operations and vs. ranked match all in different tabs. I would prefer A regular menu, but I guess this is the way they went. When you check your inventory, stats or any of that at the very top you have to click esc to come back to the menu, and I never remember to do so. I wish there was a back button as well.

The menu UI is horrible, but the in-game UI is actually pretty good. I really like the damage indicator system: when you shoot at an enemy it shows 4 red bars facing different corners(4 bars just for looks), showing how much damage you did to them. This is the best damage indication that I have yet seen. By playing this game you can get 100 Play
So let's move to the gameplay part. I'll start with the graphics. The graphics in this game are what you would expect from any fps game, but games such as Call Of Duty have better graphics, still. The good news is that the game is easy to run. I play it on my 2012 MacBook Pro with high graphics, whilst I usually play games on low. But again, the graphics are great.

Playing the game has been a great experience. The mechanics are very similar to something like Call Of Duty, but this game has some that I haven't seen in Call Of Duty. For example the Medic and Engineer class system is something that I have not seen in any other fps games that I have played (COD Ghosts and 4, Homefront, Paladins, Overwatch). This system is great because it makes the game to be something else than just a shoot everywhere game, encouraging you to help your teammates and therefore improving teamwork (it also has other teamwork mechanics). This makes the experience just as good as many paid fps games. 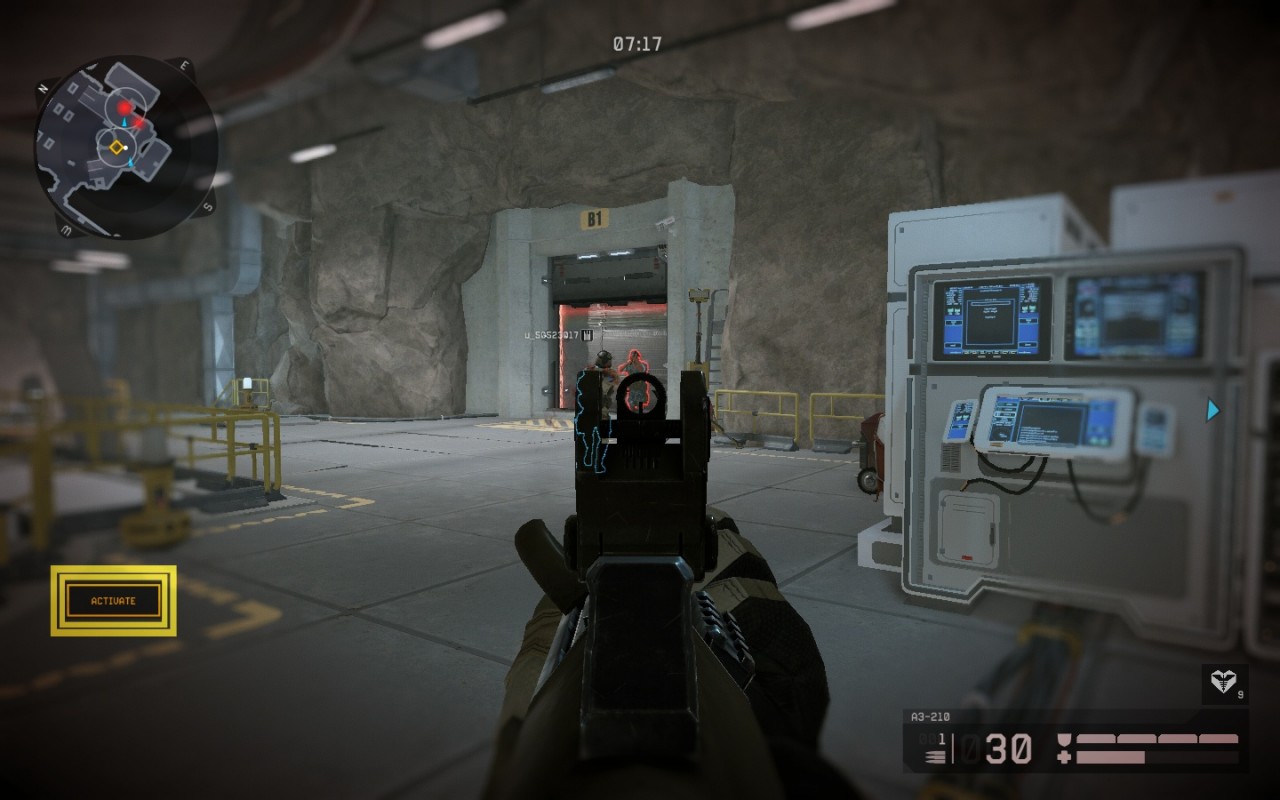 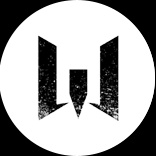 100 Play
Now I want to go through some flaws in this game:

-The maps are tiny in versus modes. They are ok in co-op mode, but it is co-op mode and follows a route. I wish the maps were bigger.

-Where is the story? There is no single-player mode whatsoever. I would love to see one come in a future update. Also the co-op missions are done with other real people online.

-The menu UI is horrible as I already mentioned


Now, let's put this all together and make a conclusion:

Warface is a great game for a certain type of an audience and/or everybody else. I mainly recommend this to any low-budget gamer or anyone who doesn't want to spend money on a game such as Call Of Duty. If you however have a ton of money for games that you want to spend, I would recommend getting Call Of Duty instead. You can still get this as well since it is a free game. Also I would not recommend it for any single-player gamer since it is only a multiplayer game.