Warface is a 3D first-person tactical shooter created by Crytek that was released in 2013. It has gameplay similar to the Battlefield and Call of Duty series, with different classes that perform specific roles and a big focus on team-based multiplayer game modes.

In Warface, players are given the choice between competitive and cooperative games. Through matches, players earn cash, experience, and vendor points. This lets gamers unlock new weapons, gear, and weapon mods. Leveling in Warface also rewards players with trial periods for premium items and VIP status, which grants additional cash, experience, and vendor rewards after matches.

Don't be a camper - why not sink your teeth into this super-combat sandwich and see how your FPS skills hold up? 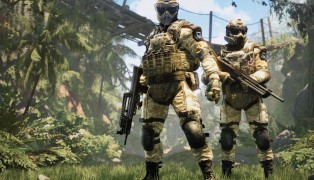 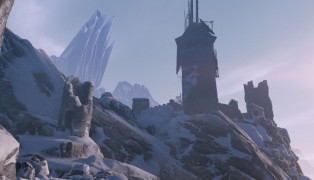 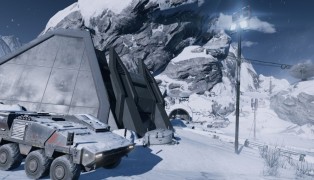 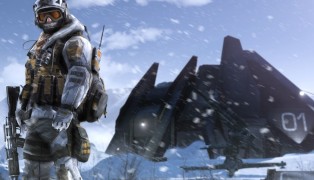 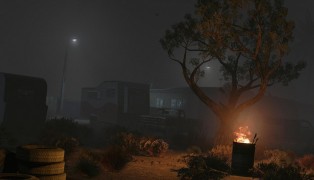 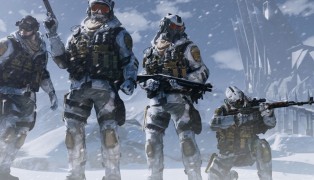 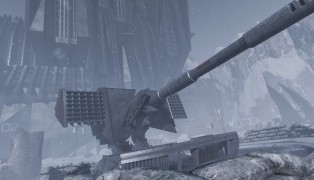 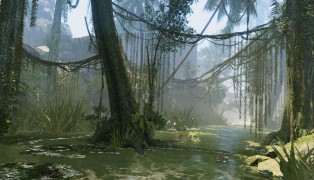 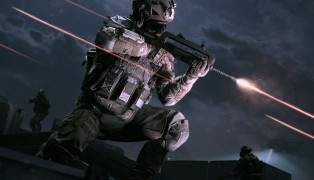 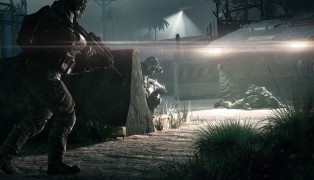