So I had played the game before I seen it here on Bananatic. I just never really got into it because it never really appealed to me. However, I jumped back into it for the sake of the quest with a rather objective mindset. A little background about me; I've played PC games, majority FPS games, for around 5 years and so, my aim is pretty decent on any FPS game I play. Granted, sometimes I have to tweak my sensitivity and such, but I feel pretty much at home with any FPS game. Same with this one really. You start off and you're rewarded for completing the short yet informative tutorials on the 4 different classes available to you. You won't be able to play the class unless you complete the tutorial, I might add. However, the game has a heavy strain on teamplay and so, your team needs to have rather balanced classes to really shine. 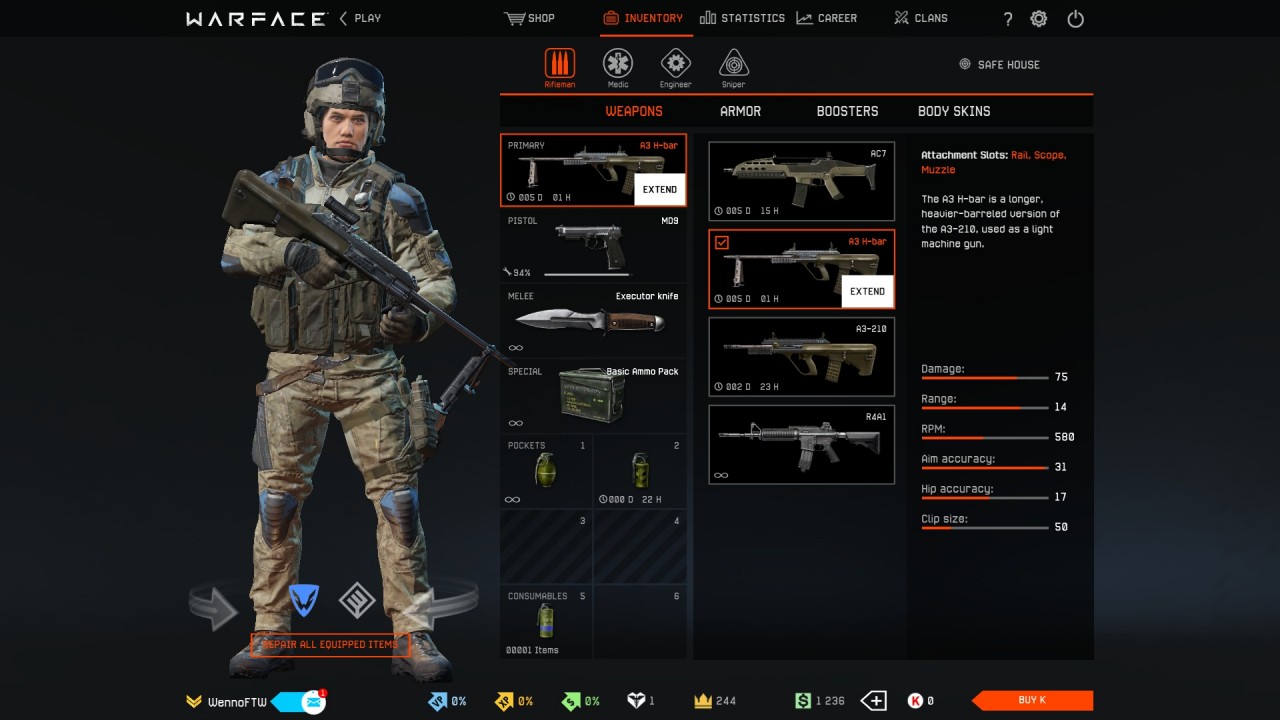 By playing this game you can get 100 Play
Bad points about this game is that it's incredibly annoying to get a team that're completely new to any shooting game - it's pretty much unplayable that way. With this game being a F2P, it's like that in almost every matchup. This includes them being totally blind to what they need to do, despite the narrator telling them, which just leads to you losing. That's the worst thing about the game. Another thing I really hate about the game is that there's no "solo" option. I'm a player who enjoys playing alone. It's nicer like that and that way I don't have to depend on anyone. Also, the loading times. When in a 5 man lobby, you have to wait for your whole team to load in before you're spawned in. This would be fine if the game wasn't a F2P and there weren't people playing the game who can't get a stable 30fps on it. It sometimes took minutes for me to spawn in all because a teammate couldn't run the game properly. This is incredibly frustrating but could be countered if you habe a premade 5 man squad. 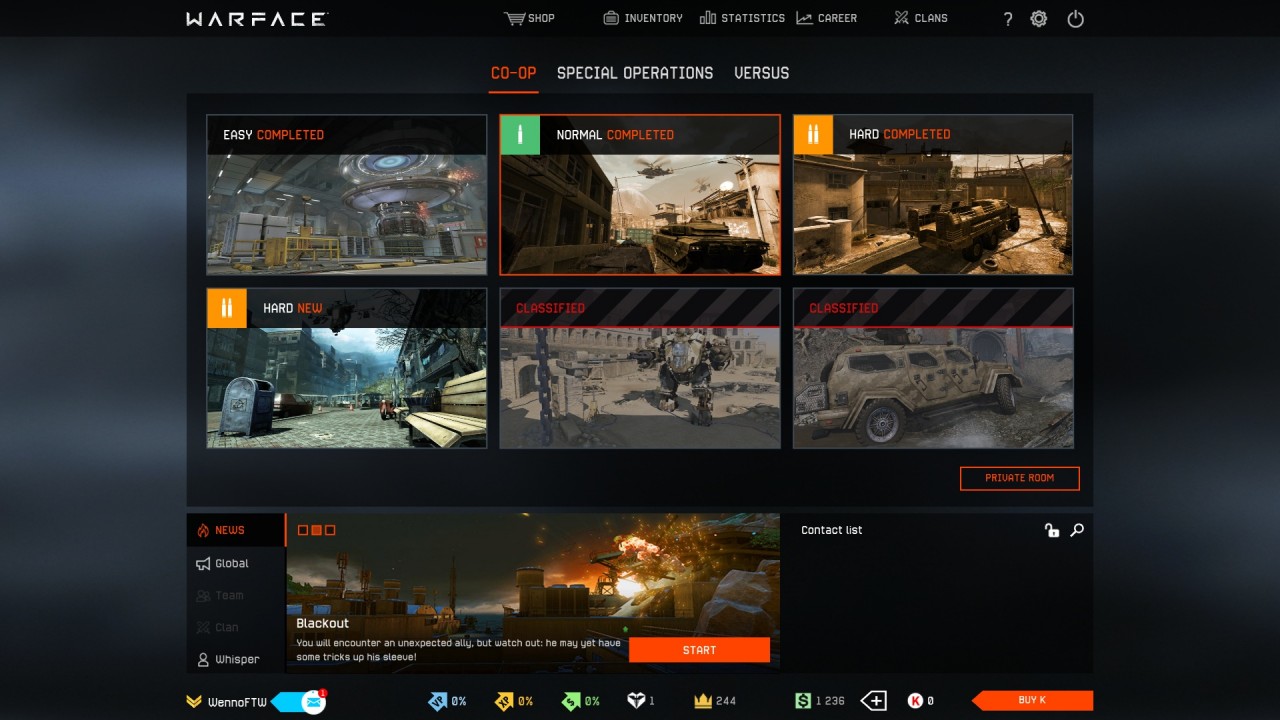 100 Play
There's so many good things about the game, honestly. Graphics are great, I love the feel of the guns when you're shooting and most of all, I like the challenge. Since it's public, you rarely get a medic in your team and so, you have to be really careful about your positioning so you don't take as much gunfire. The classes are really fair, in terms of effectiveness. All of them are able to kill, some maybe a little more than others though. I found it a lot easier gaining kills with a sniper, and maintaining a ridiculously high accuracy, than using an assault class. Both I was effective with though. Also, the missions available seem to reset every day so you shouldn't get bored with the content. Guns are acquired thtough both premium and earned currency, making the game a little pay to win I imagine. Other than getting really frustrated with teammates, I do say give the game a try even if it's just to do the quest. It's really quite fun if you can just forgive the people who've never played an FPS game before.
2529 0 Share
5.0 (1)