Apex Legends is a game that’s so hot right now. The first-person action-shooter has gained a huge following in just a short period of time, in no small part thanks to the fact it’s free to play. It’s a battle royale game, in a similar vein to Player Unknown’s Battlegrounds and Fortnite. The game originally launched in February 2019 with very little in the way of announcement or marketing.

Developers Respawn Entertainment grew to fame with their popular Titanfall series. The first two games introduced some unique and exciting combat mechanics, and they’ve used many of these in Apex Legends. It’s very much a class-based shooter, with several characters that players can choose from.

Like games such as PUBG and Fortnite, players of Apex Legends start the game in a squad. They’re then airdropped into a battle arena, with one of the team determining where the squad lands. Once you touch down, it’s a case of scavenging for weapons and gear and fighting other teams. As the game progresses, the game map gets smaller, forcing players into a confined space. The last squad standing (even if it’s just one member) then wins.

One of the most innovative features of Apex Legends is the ping system. Players don’t have to chat on mic – instead, they can signal their intentions, highlight loot, and flag enemies at the touch of the button. Of course, you can also chat with your squad if you prefer. You can also heal and revive fallen teammates, and even respawn them in some situations.
There’s a lot to like about the popular battle royale. Gameplay is fresh and fast-paced, while the looting system is intuitive and user-friendly. EA, the game’s publisher, has announced plans for both a cross-platform feature as well as mobile versions of the game. There’s little wonder too – over 25 million people played the game at the end of the first week of launch.
If you like shooters and battle royale games, then Apex Legends is definitely worth a go. 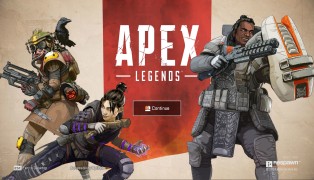 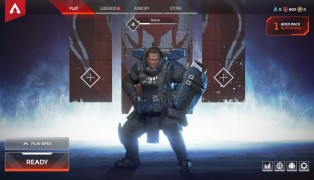