Blood Rites is an online multiplayer roleplaying game that features 3D graphics, a persistent world, a fantasy setting, and many other exciting features. The game is a free release from developers Syncopate that features elements of co-op as well as in-game purchases.

Like many fantasy MMORPG games, Blood Rites features a class system, where players can choose from a number of different roles. This includes the archer, which uses devastating attacks against a single target and is lightly armored, and the mage, a casting class that can take on many enemies at once. Players can also select a powerful and heavily armored warrior or the supporting bard class.

It’s a fiercely competitive game, where players find no respite. You can attack (or be attacked) anywhere, anytime. As such, you’ll have to be on your toes and keep an eye out for your potential enemies. By surviving these encounters, you’ll gain experience which can help you advance your character. You can apply specific traits and features to your creation, allowing them to progress and become more powerful.

You’ll be facing off against other players in guild wars. These multiplayer arenas allow you to test your skills against the best players in the game. There are also large-scale boss battles that take place, giving you the option to secure some of the game’s best loot. Finally, you can explore dungeon raids with other players, in the game’s 25 diverse locations.
Blood Rites isn’t just a game about killing your opponents, there is also a lot of co-op involved. You can meet other players, as well as NPCs, and form lasting relationships that shape your game experience. As you advance through the game, you’ll go on an expansive journey where you’ll uncover secrets left behind by the gods themselves.

In Blood Rites, players can dive in and start playing right away. It’s a title that offers a diverse range of challenges, and relies on PVP as well as co-op content. Head over to the website today to start playing for free. 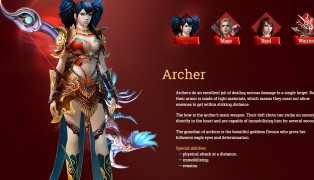 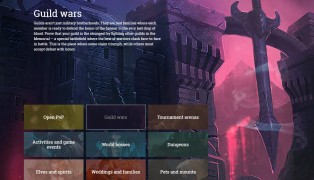 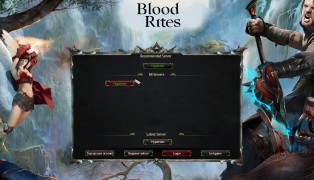 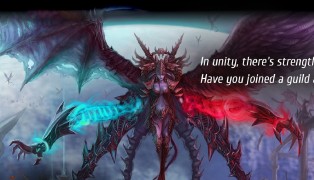 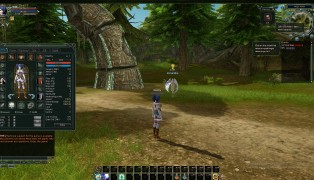 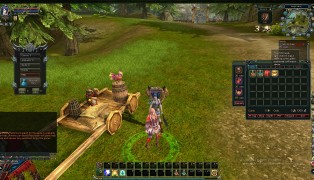 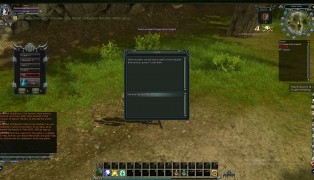 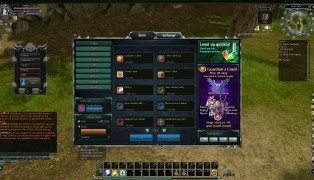 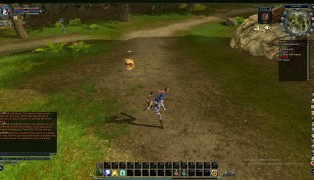 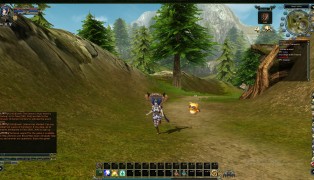 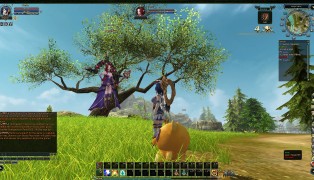 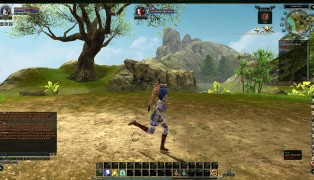