Castle Woodwarf 2 is a fantasy strategy game from creator Domagoj Bulat. It’s a free to play game that’s available on iOS, Android and Steam. The game is the follow-up to the original Castle Woodwarf title, building on many of the mechanics the original offered. The game launched in 2019 and it contains a variety of optional in-game purchases.

The aim of Castle Woodwarf 2 is to keep your dragon and the city of Woodwarf safe. To do so, you’ll need to call upon your dwarven army to fight for you. As you play through the game, you can update both your home and your forces to battle through a wide selection of levels.

The game features 17 different cities, each with its own unique look and selection of enemies. Each of these cities represents a level, and you’ll have to play through each one in order to complete the game. Don’t worry though, there are a three different difficulty settings, making the game challenging for players of all levels.

Your dwarven army is the key to your success, and there are six distinct units you can hire. There are gatherers, lumberjacks, and fisher dwarves to drive your economy and gather resources, as well as tank, archer, and mage dwarves to fight for you. You’ll have to improve each of your units if you’re going to take on the hardest enemies in the game.

As you play through the various cities, you’ll encounter 25 different types of enemies. These include ranged units, ghosts, and flying units. Each requires a unique solution to defeat them. Castle Woodwarf 2 also features five fearsome boss enemies, which only the most powerful players can defeat.

You can improve your dragon as your fight your way through the game, with seven levels up upgrades you can access. You can also access the gem shop to purchase new items to make your forces even stronger.

If you enjoy action games in a fantasy setting, Castle Woodwarf 2 is worth checking out. Play for free today. 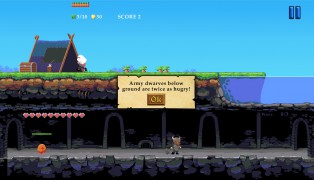 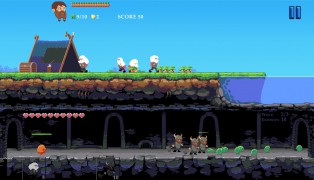 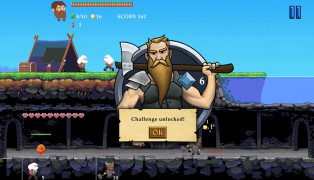 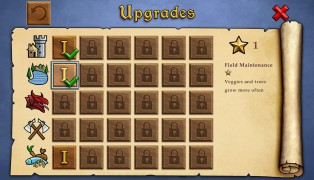 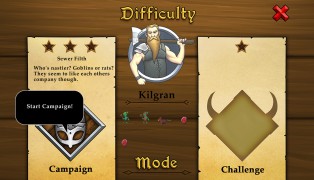 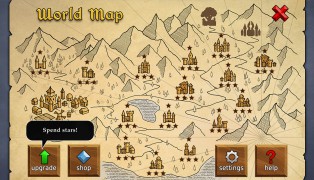 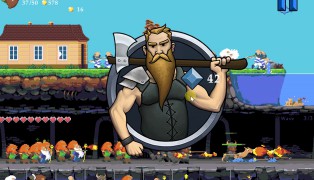 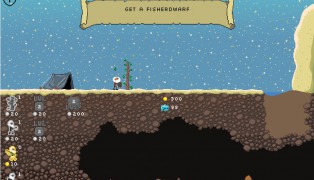 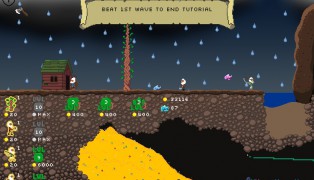 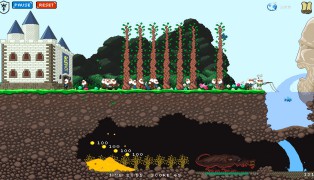