Damoria is a browser-based real time strategy game that’s free to play. Players assume the role of a medieval king and must build up their empire to defeat their enemies. There’s a multiplayer element to it as well, and you can meet and interact with a whole host of other players.

When you start Damoria, you’ll be transported back to medieval times and have a small amount of land and resources to settle with. From these humble begginings, you must create a fully-functioning seat of power for your kingdom. To do so, you’ll need to gather resources, create new buildings, and employ troops and assistants to help you on your way.
When exploring Damoria, you’ll find that there are other players sharing the same game world as you. Each of these will also be focused on building their empire and collecting resources. When you encounter such players, you’ll have to choose between diplomacy and destruction. Will you trade with your neighbours and forge alliances? Or will you try and wipe all traces of them off the map forever? The choice is yours in this exciting RTS title.

As you improve your castle, you’ll be able to add new features to it, including buildings such as a construction office, military training grounds and quarry. Each of these will bring benefits to your game and make the process of world domination easier. Perhaps the most important part of the game is the troops that fight for you. These you can arm with a variety of weapons, including swords, catapults, and bows and arrows.

The game doesn’t require any downloads, so you can start playing Damoria from anywhere you have a web browser and internet connection. As you enter the game, you’ll find yourself in an arena with other gamers you can chat with.
Start playing Damoria today for free. Test your tactical and diplomatic skills as you forge your medieval empire and build an army and fortress that can withstand almost anything. Rise, and take the throne of your new kingdom. 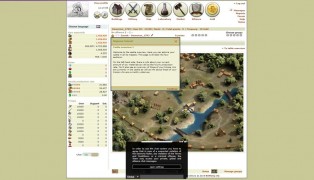 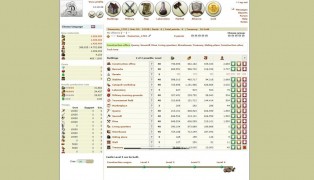 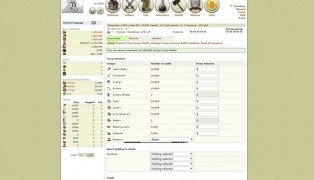 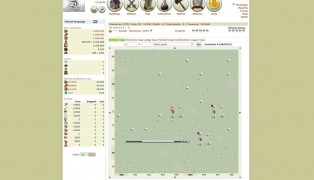 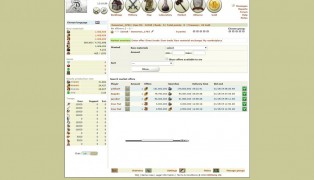 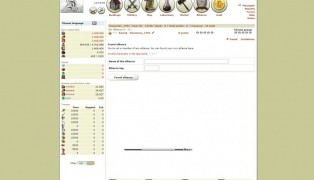 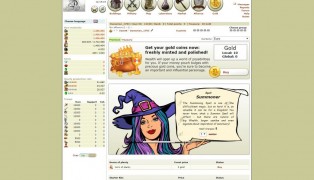 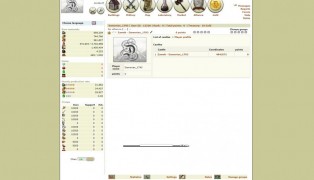 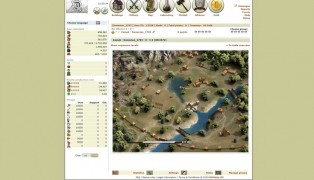 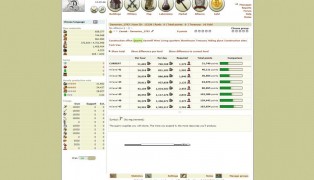