Dark Knight is a massively multiplayer online action roleplaying game (MMOARPG) from developer Opogame. The 2.5D fantasy game is free to play on the Opogame website, with players having to sign up for an account in order to get started.
The game features a western-style High Fantasy setting, where swords and magic rule the realm. Players take on the role as a devil hunter who carries the blood of the gods. They must combat their way through the seven devil kingdoms, overpowering demons and monsters as they go.
There are many challenges for players to face in Dark Knight. You must take on the forces of darkness in a classic good vs evil struggle. The game features many elements that will be familiar to fans of other similar games. There are classes to choose from, skills to develop, and battles to be won.
Players can choose from two different classes at the beginning - the powerful Slayer or the mighty Sorcerer. Each has their own set of skills and powers, giving a different playstyle depending on your gaming style. Once you reach a certain level, your character becomes a Destroyer, the most powerful of all the classes.
The game can be played both solo and co-op. Whichever you choose, you’ll also be able to summon the power of the goddesses at certain points. Collecting various artefacts will allow the player to call upon the goddess to fight by their side. With 14 different goddesses in the game, there’s plenty of content to keep you busy.
As you progress through Dark Knight, you’ll come across all kinds of magical items to help you on your journey. Whether it’s Relics and Seals to increase your power, or mounts and weapons to help you fight, there are plenty of surprises in store.
Get started with your own fantastical journey in the Dark Knight world today. Simply head over to the Opogame website for Dark Knight and create an account. From there, you can create a character and get started with the game. 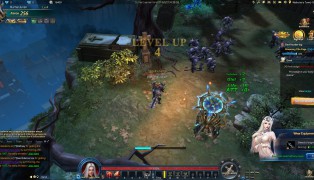 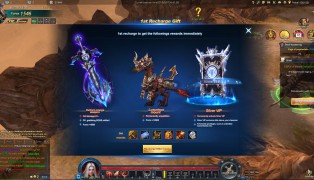 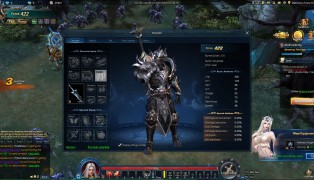 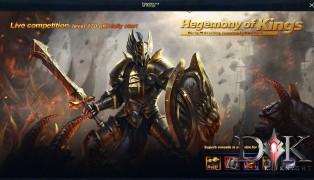 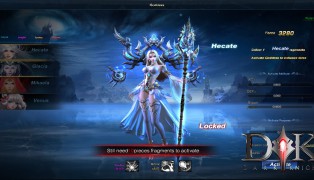 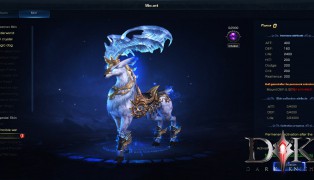 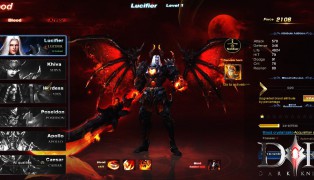 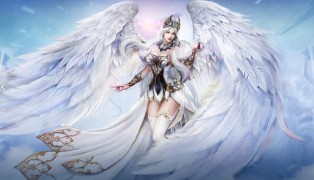 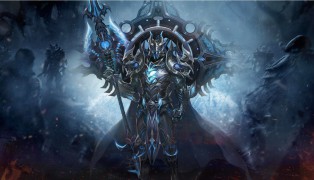 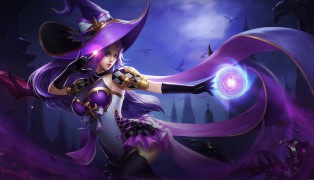 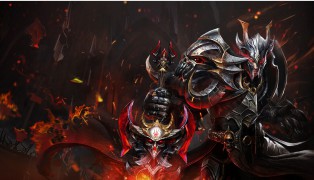 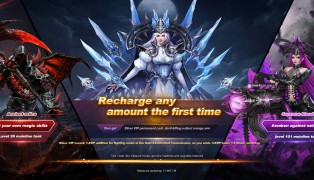