Goodfellas 1930 is a browser-based strategy game from German developer and publisher Media GmbH. The 2013 title gives players the chance to explore the 1930s underworld of New York, where they can join the fearsome mob. The aim of the game is to defeat your competitors and rise through the ranks to become the boss of bosses. The game is free to play, and you can sign up for an account on the website.

When you start Goodfellas 1930, you’ll be a lowly underling, walking the streets of ‘30s New York looking for a job. Although you have big ambitions, you must first start working your way up the ladder. You want to one day become a powerful godfather, but there’s a long and difficult road ahead.

Your roots as a water carrier will give you have many opportunities to expand your empire. The first thing you’ll need is a crew, a team of henchmen to protect you and work for you. You can then take on jobs for pay, and battle against those who oppose you. Jobs include things like getting protection money, transporting illegal alcohol, extortion, and more. Each of these can be lucrative, provided you keep the cops off your tail.

You can play Goodfellas 1930 in just about any browser. There are various elements to the game, including the strategy element to the battles. You’ll need your troops to fight the street battles that you engage in, although your opponents will be looking to gain territory. As you win battles and earn money, you’ll gain respect points. These can then be spent on new missions and hiring new goons. Once you’re powerful enough, you can work your way to the head of the mob family.

Goodfellas 1930 is a game that balances risk and reward – you’ll have to make tactical decisions about the missions you take on. The members of your crime family will also impact how successful you are.

You can start playing Goodfellas 1930 today in any modern browser. 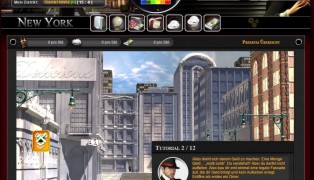 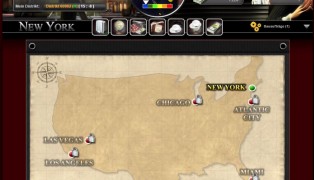 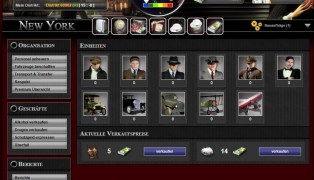 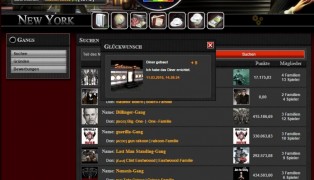 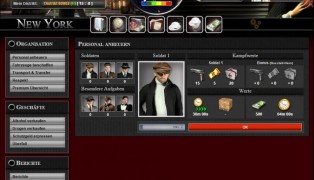 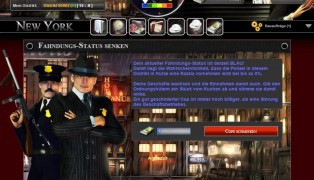 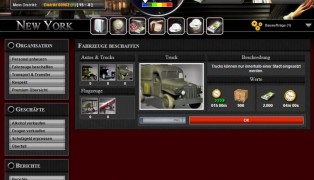 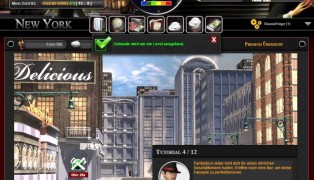 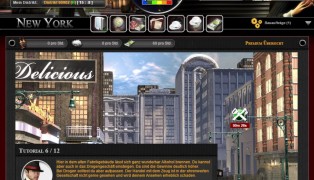 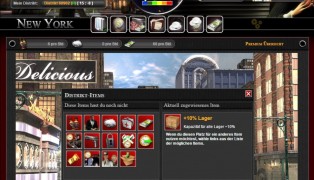