Guild Wars 2 is the perfect complement to WoW

Like most people, I usually compare an MMORPG to WoW and Guild Wars 2 is no exception. What Guild war 2 does differently though is add in world events, interactive puzzles, and World vs World PVP similar to the way Realm vs Realm used to work in Dark Age of Camelot. Guild Wars 2 has 8 Professions to choose from, or 9 if you have any of the expansions, Heart of Thorns or Path of Fire. These classes are the Mesmer, Guardian, Necromancer, Ranger, Elementalist, Warrior, Thief, Engineer, and Revenant. (expansion exclusive).
The combat is based off of your weapons so if you switch from a one handed weapon to a two handed weapon your abilities will be drastically different. You also unlock underwater abilities around level 20 that you can use to combat monsters under the ocean. Although i haven't gotten to the endgame yet, I am very excited for what comes next. By playing this game you can get 860 Play
Guild Wars 2 has a pvp style similar to DAoC in its RvR gameplay. 3 sides face off against each other to conquer castles and siege others and earn WvW points in the process. Its a lot different from WoWs battlegrounds. There is also alot of races you can choose from. The Asura are tiny magical beings that are the smartest in the land of Tyria.
The Sylvari are supernatural beings that look similar to Nature Elves. They are wrapped in mystery and magic, but are humanoid. Humans rely on class and stature to differentiate themselves from one another. They have lost their lands and have been tested mightily. Norn is a race of gigantic Barbaric vikings that never stop fighting even when they have lost a battle. Finally the Charr is a Race dedicated to War. it is all they know and having an endless war ith them would be a losing scenario. 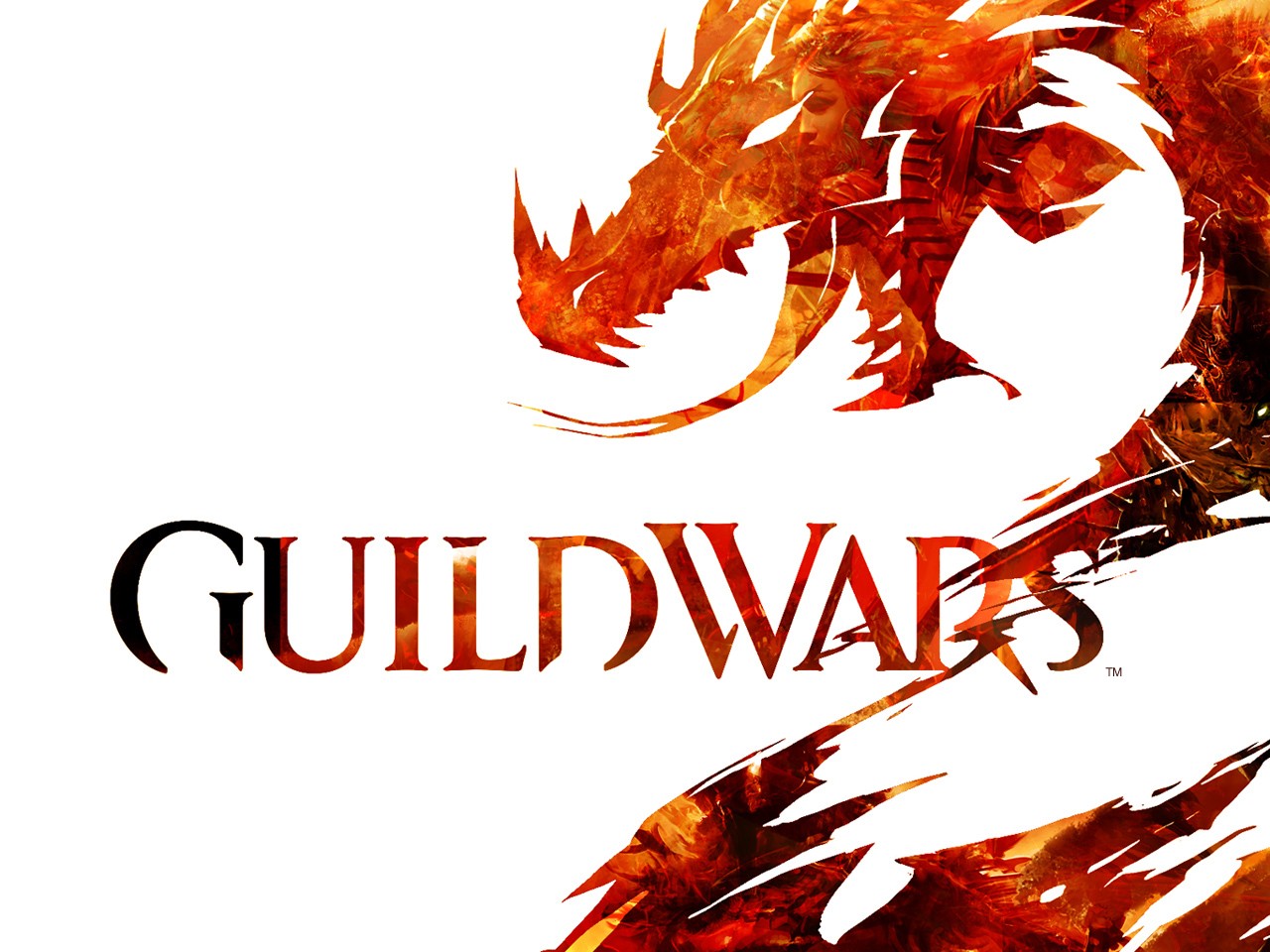 1030 Play
All in all the game is very fun. it offers quests, public events, PvP, and Dungeons. Even if you havent got to level 80 yet you can still participate and your character will mirror that of a level 80! Guild wars 2 is not as easy as WoW but offers hours of visual storytelling and excitement to make it worth the price! Also the game is F2P, All you have to do is buy the expansions! so there is no monthly subscription fee which makes the value tremendous. Although you can purchase stuff in the game with the online currency, It is mostly cosmetic items and boosters. Nothing that will give an endgame player a significant advantage. I would give this game an 88/100 because it stays true to the original while adding the Freedom that we enjoyed from WoW. What are you waiting for? Download the game for free today via Bananatic!
1244 0 Share
5.0 (1)