Ironsight is a futuristic warfare game that is currently in open beta. Ironsight is an online military free to play and multiplayer FPS. Its set in Dystopia in the year 2025, where factions are in an all out war against against each other. Factions are fighting against each other for the last natural resources on Earth. Players play in intense combat zones across various global landmarks that vary in weather and terrain.

The game was created in a custom built game engine called, “Iron Engine.” This engine lead to many innovated gameplay mechanics. You will also be able to unlock customizable weapons and character skins with currency you earn as you play. You can choose from a large selection of drones that can help you. Ironsight features a rich environment with a realistic feel. If you enjoy the “Call of Duty” series you will enjoy this game. There are many similarities in terms of gameplay.

Like Call of Duty there is online multiplayer matches where you have to beat the other team. There’s an in game chat, map displayed, and various random maps you can spawn into. Abilities can be seen to the bottom right of the screen and as you play you can see them “level up” with XP you gain while playing. Once they are filled up you can use them. Various abilities will appear such as, air strikes, seek and destroy drones, and reconnaissance drones. There are various game modes such as team deathmatch, objective mode, and more.

You can also choose a Melee weapon, as of right now there are two options and that's Karambit Knife or Tactical Axe. For tactical weapons, you have a few more options than Melee weapons. You can choose from, Flash Grenades, Shack Grenades, or a Decoy Grenade.

Ironsight has fast-paced, intense action filled gameplay. If you like first person shooter games then you will for sure enjoy this game! Try this fresh, new military shooter game. Why wait? Give it a try today! 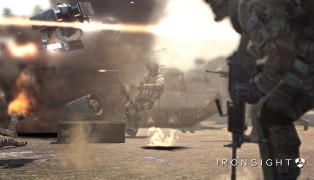 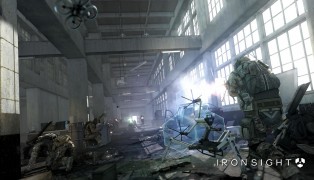 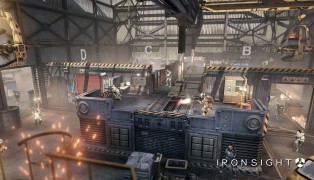 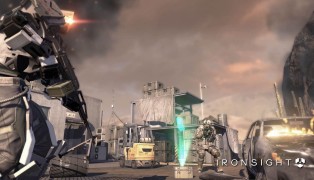 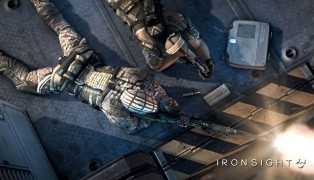 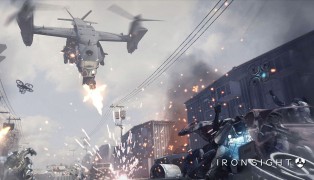 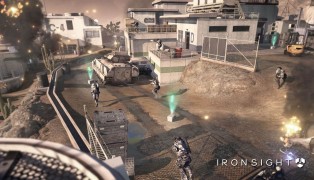 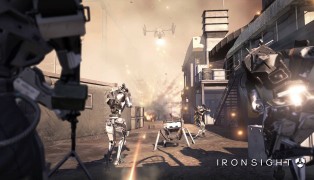 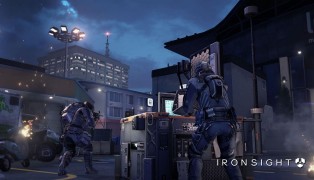 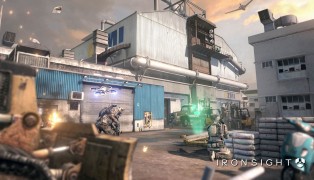