GIVE LOL A GO, YOU WON'T REGRET IT

League of Legends is a MOBA, where one picks a champion out of about hundred champions, each with their own unique abilities and skills. After you complete the tutorial with Ashe the Frost Archer, you will be introduced to the main menu where everything begins. At first you will only be able to play against AIs or bots. Once you level up to level 5 you will be able to play Normals or Norms, for short, where one plays against other people in your region.

Once you reach level 30 you will be able to play Ranked, where after completing 10 placement matches you will receive a rank between Bronze, the worst, and Challenger, the best. During your journey through the game you will discover there are not only numerous maps but also numerous gamemodes, each with uniques settings and playstyles allowing players to change up how they play and experience some variety from Norms, Ranked and Summoners Rift. 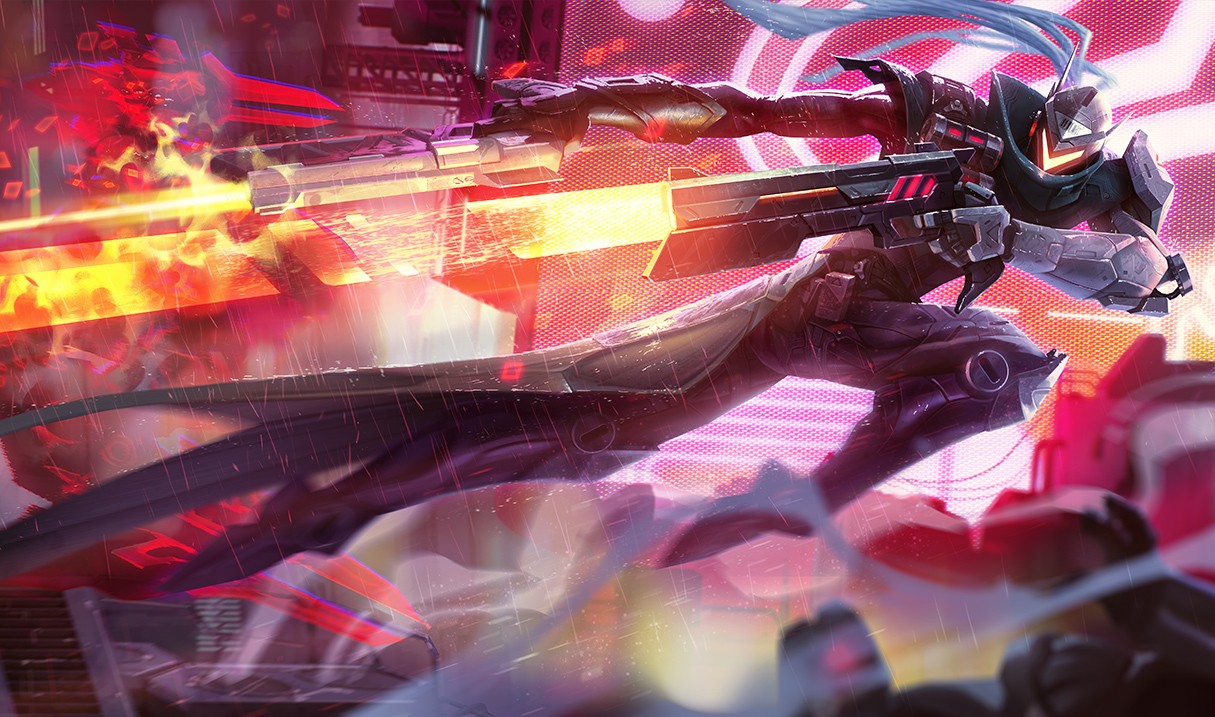 By playing this game you can get 100 Play
In the game you will have two forms of currency, IP (Influence Points) and RP (Riot Pionts), though your dominant currency will be IP. You will constantly receive IP whether you lose or win, with this you can buy new champions and some summoner icons. RP on the other hand is very difficult to get with you receiving 400 RP at level 5 and are able to buy anything with RP.

There are of course in game purchases that are available, but are not necessary. Masteries and is another part of LoL, which boosts your overall performance in games. You will receive one mastery point for every level you are. At level 30 you will have 30 mastery points and can use them to get certain stats, for example +30% attack speed. This can make the difference between a kill and a death. It is essential that you remember to use your mastery points wisely. 100 Play
Runes on the hand need to bought, though I would heavily recommend that you don't buy any until at least level 20, though level 30 is preferable, as they not only cost a lot, have different levels of buffs (which are the best at level 30), but also would simply not be worth what it is bought at.

Though I think now is an appropriate time to mention some of the flaws of the game. Let's begin with the punishments that the game can give out. Previously, if you AFKed in a game you will be warned, then banned for a perod, but now you will have to wait a period of time, progressing getting longer, before you play a game. Another major problem is the amount time a game takes, ranging from 30 minutes to 2 hours! Overall I would certainly recommentd you give LoL a go. Though it does have some flaws, the positives far outweigh the flaws. Good Luck on the Rift Summoner. :)
1626 0 Share
5.0 (1)